The petition has alleged that the substantial investments made by wholly-owned public sector undertakings in the tobacco industry is in contradiction to the anti-tobacco stance taken by the Government of India on a national as well as on an international level. 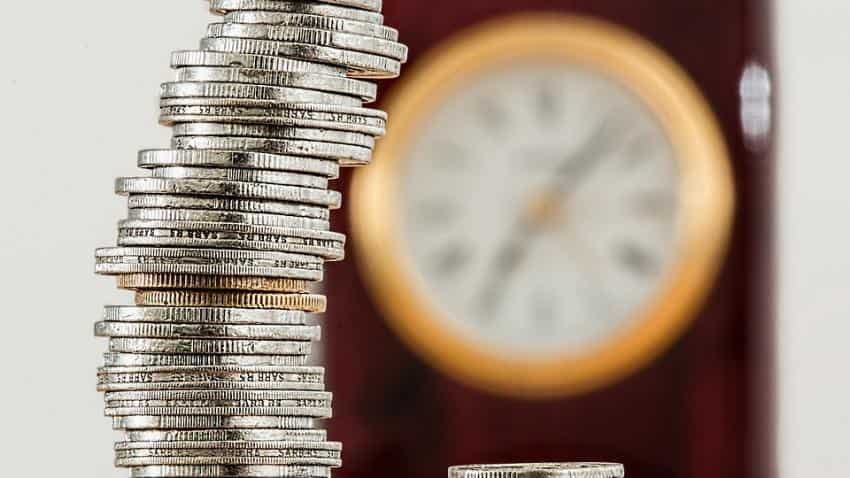 The government-owned insurers have remained invested in ITC for many years now. Photo: Pixabay
Written By: PTI
RELATED NEWS

State-owned insurance firms, including behemoth LIC, have made huge gains of thousands of crores of rupees with significant investments in cigarette maker ITC even as private insurers and mutual funds have turned 'responsible' by drastically cutting their exposure.

Insurance companies and mutual funds typically use the premium or funds collected from their customers to invest in various securities including stocks to generate returns, but globally many insurers and fund houses have been staying away from investing in sectors like tobacco.

During the last quarter itself, all four state-run insurers in India recorded an appreciation of more than Rs 15,000 crore in their collective ITC holding of over 21%, while the gains have been worth more than Rs 20,000 crore for the entire fiscal 2016-17.

Besides, the government also owns a significant stake worth about Rs 31,000 crore in ITC through SUUTI (Specified Undertaking of the Unit Trust of India) that acts as a holding entity for the erstwhile UTI's investment portfolio.

This is despite SUUTI selling a stake of nearly 2% in ITC recently for about Rs 6,700 crore, following which its holding has now come down to 9.1% in the private sector conglomerate. ITC has market value of close to Rs 3.4 lakh crore for which cigarettes remain the biggest revenue generator despite its diversification into FMCG and other businesses.

However, it is Life Insurance Corporation of India (LIC) which has a lion's share of the stake in ITC at nearly 16.3%, which increased by about 2% during the last quarter ended March 31 and is now worth over Rs 55,000 crore, shows an analysis of the company's shareholding pattern.

This assumes significance in the wake of an PIL (Public Interest Litigation) filed in the Bombay High Court against what it calls the government's contrarian policy on tobacco.

The petition has alleged that the substantial investments made by wholly-owned public sector undertakings in the tobacco industry is in contradiction to the anti-tobacco stance taken by the Government of India on a national as well as on an international level.

The petition was filed last week by Sumitra Pednekar, wife of Maharashtra's former home and labour minister Satish Pednekar who died of oral cancer in 2011, top executives of Tata Trust and Tata Memorial Hospital in their individual capacity, among others. The respondents include all government Insurance companies, IRDA and the Ministry of Health.

The government-owned insurers have remained invested in ITC for many years now even as an analysis of the company's shareholding data shows that some private sector insurers including ICICI Prudential Life and several mutual funds have pared their stakes fully or substantially in the recent years.

ICICI Pru is no more listed as a shareholder, though it had a stake of over 1% (the threshold limit for disclosure as an investor) till fiscal year 2012-13, while all mutual funds put together now hold less than 4% stake in ITC Ltd.

The total holding of mutual funds in the company used to be close to 13% or even higher till the financial year 2014-15.

Top executives of several mutual funds and private sector insurers said they have taken a conscious decision over the years to exit their investments or at least pare their investments in the sectors like tobacco and liquor as part of a 'responsible investment strategy' as investors value such measures these days.

However, none of them was willing to be named given the sensitivity of the issue in the wake of the government companies being invested heavily in this sector.

There have been some cases globally where big insurance companies have decided to exit their investments in tobacco sector stocks while committing against any such investment in future. Banks and other financial institutions hold less than 0.1% stake, while even HNIs have an exposure of just about 1% in the company.

There have been talks about the government planning to monetise the SUUTI stake in ITC even further along with other shares held through this undertaking entity that include shares in Axis Bank and L&T.

The shareholding analysis for ITC shows that the gains for the investors have also come in form of dividend payouts and bonus issuance of shares. The foreign portfolio investors currently own shares worth over Rs 68,000 crore, after gaining nearly Rs 1,000 crore in the last quarter and close to Rs 15,000 crore in the full fiscal.

Government of Singapore is also an investor with 1.28% stake worth about Rs 4,000 crore. More than five lakh small individual investors are also invested in it and saw their holding grow by about Rs 4,800 crore in the last fiscal to close to Rs 28,000 crore.

Besides, there are 375 HNIs invested in the stock with a holding of nearly Rs 4,000 crore, while some NRIs and foreign nationals also hold these shares.