Propellants, Ammonium Perchlorate and HTPB will be manufactured under the new license: AN Gupta, Premier Explosives

AN Gupta, CMD, Premier Explosives, in an exclusive interview with Swati Khandelwal, Zee Business, spoke about the arms license that was granted to the company in recent past and market of propellants among others. ISRO-SHAR,  Premier Explosives, 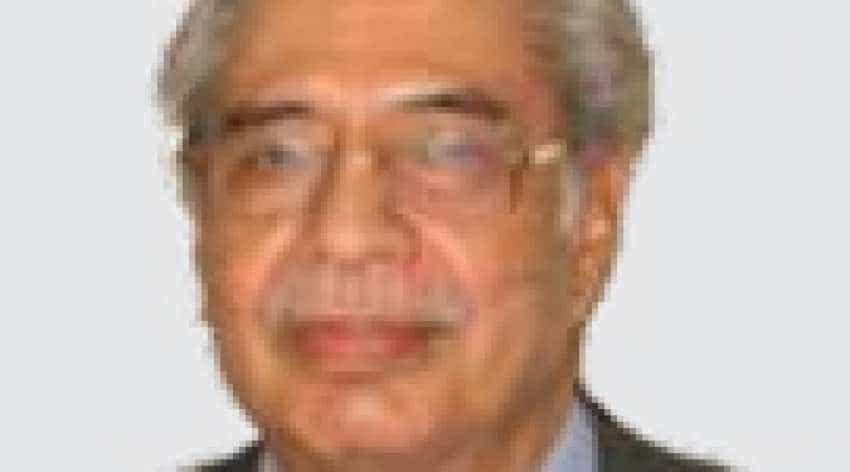 We already had two licenses and this is the third license that was granted to Premier Explosives: AN Gupta. Image source: Company webiste

AN Gupta, CMD, Premier Explosives, in an exclusive interview with Swati Khandelwal, Zee Business, spoke about the arms license that was granted to the company in recent past and market of propellants among others. Edited Excerpts:

Q: Premier Explosives has received arms license from DIPP. Provide details about the license?
A: We already had two licenses and this is the third license that was granted to Premier Explosives. The third license was granted for Indian Space Research Organisation (ISRO) and we will be manufacturing Propellants, Ammonium Perchlorate and HTPB under it. Propellants are fuel for satellite launch vehicles and other two items Ammonium Perchlorate (80%)and HTPB (12-13%) are raw materials for propellants. Thus the issued three licenses are connected with each other.
The previous two licenses are located in Peddakandukuru and Katepally both in Telangana and production is going on at these two places.

Q: Is this license limited for supply to the domestic market?
A: Yes. The license belongs only to ISRO and will help our company to manufacture propellants that will be used for satellite launches by ISRO. The license was granted to meet ISRO's future need of propellant motors, which will go up due to its new plan to increase its frequency to satellite launches. Earlier, one satellite was launched in a quarter and six propellant motors were required for a launch. But, ISRO in its new plan has decided to go for at least one launch in a month and this means there will be a need of six propellant motors with every launch. However, ISRO-SHAR doesn't have such a capacity and that's why it gave us a trial order. Interestingly, we were able to produce the same at our existing facility, which stood well during the tests. The success fetched a new order of seven more motors for our company. One of them will be used in a static belt and the remaining six will be used in a flight.

Q:  How big is the market for propellants and your share in the segment? Name other Indian companies that are participating in the process?
A: The other company functional in the segment is based in Nagpur but we have the major share in the market as we are a decade old than them. In fact, this is the first time when ISRO has looked into the private world and has given an opportunity to an entrepreneur for the purpose.

Q: What is the size of the existing order book that is lying with Premier Explosives and expectations of new additions in the financial year?
A: See, our order book belongs to the defence and space sector, which increases and decreases as per the need that's why it is a difficult task to quantify it.

Q: Let us know about the segment that will contribute positively to your margins?
A: There are two sectors, namely commercial explosive and defence explosive. Margins are less in commercial explosives, while high in the defence segment and that is a reason that we have shifted our focus from commercial to the defence sector. This shift took our defence production to 37-40% and we wish to increase this to 50% in by end of next financial year.

Q: You have given a guidance of Rs280-300 Crore for FY 19 out of which Rs110 Crores has been used in the first half. Do you think that you can outperform this guidance?
A: Any decision related to guidance - to revise it up or down - will be made at the board meeting that will take place after the end of the third quarter.