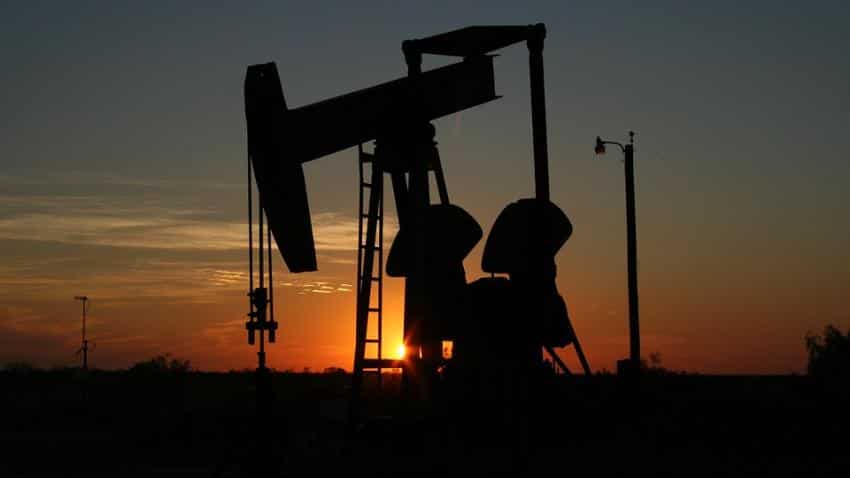 The government should privatise ONGC rather than give away its prime producing oil and gas fields to private companies "for a song and bleed the PSU to death", say company executives.

Speaking to PTI on the condition of anonymity, a cross- section of ONGC employees, officials and executives expressed dismay at the move by Directorate General of Hydrocarbons (DGH) to handover 11 of the company's fields including Kalok, Ankleshwar, Gandhar and Santhal - the big four oilfields in Gujarat, to private sector on grounds of raising output.

"If they think ONGC is inefficient, the company should be privatised. The proposed approach will only drive the company, which is India's most profitable PSU, the Air India way," one of them said.

Cutting government stake to just one share less than 50% would give government enough revenues to meet its disinvestment target as well as bring in "an efficient private sector management", he said.

India has 0.3% of world's oil and gas reserves but produces 0.6% of global output, with ONGC accounting for the bulk of it, another official said.

He sought to debunk the theory that since the recovery at the state-owned firm's fields is low, it warrants involvement of private sector in raising production.

ONGC, officials said, has maintained production levels despite most of its prime fields being in production for decades and natural decline setting. "Petroleum Minister Dharmendra Pradhan has been touting at public forums ONGC's 'stagnant' production being on the rise," one of them said.

Another official said that if drop in production is a criterion for getting so-called experts for raising production, eastern offshore KG-D6 gas fields in Bay of Bengal and Barmer oilfields in Rajasthan are the fit case.

These fields are just 8-10 years old but have seen considerable drop in production, he added.

Natural gas output from the biggest gas field in the KG- D6 block is one-tenth since global major BP Plc came on board nearly seven years back, he said.

Another official cited the example of Panna/Mukta and Tapti oil and gas fields in western offshore, which was taken away from ONGC in the 1990s and given to Enron Corp and Reliance Industries.

After Enron's bankruptcy, the fields were first operated by BG Group of UK and now under Royal Dutch Shell but the production has only fallen, leading to the partners deciding to relinquish one of the fields, he said.

The DGH wants private companies take 60% stake in producing oil and gas fields of national oil companies, ONGC and OIL, with the view that they would raise production above the baseline estimate.

As many as 15 fields - 11 of ONGC and four of Oil India Ltd (OIL) - with a cumulative in place reserve of 791.2 million tonnes of crude oil and 333.46 billion cubic metres of gas have been identified.

Another executive said the concept of the fields being given to ONGC on nomination basis is "flawed" as what the company got was barren piece of area where it invested capital, without seeking any budgetary support, to discover oil and gas and produce from them.

And these areas were given to ONGC in absence of any private or foreign company interest in exploring in India, he pointed out.

According to the proposal made by DGH, ONGC/OIL fields would be auctioned and any firm committing the maximum capital investment within 10 years of the contract award and the largest share out of its net revenue to the government would be awarded the field.

The 15 fields selected are out of a review of 202 fields operated by the national oil companies. The fields chosen are ones that hold reserves of 20 or more million tonnes of oil equivalent (MT OE) and have crossed the half-way mark on a score (indicative of poor field performance) combining exploration index, current recovery, and production decline rate in the last three years.

Of the 202 fields, 141 are either less than 10 years of age or had shown some positive change in the year-on-year production rate.

As many as 44 fields of ONGC and OIL have been identified for production enhancement work through Technical Services Model. Under this, technical tie-ups would get the 'tariff' that they bid as a return for increasing the output 'over the baseline production' for 10 years initially.