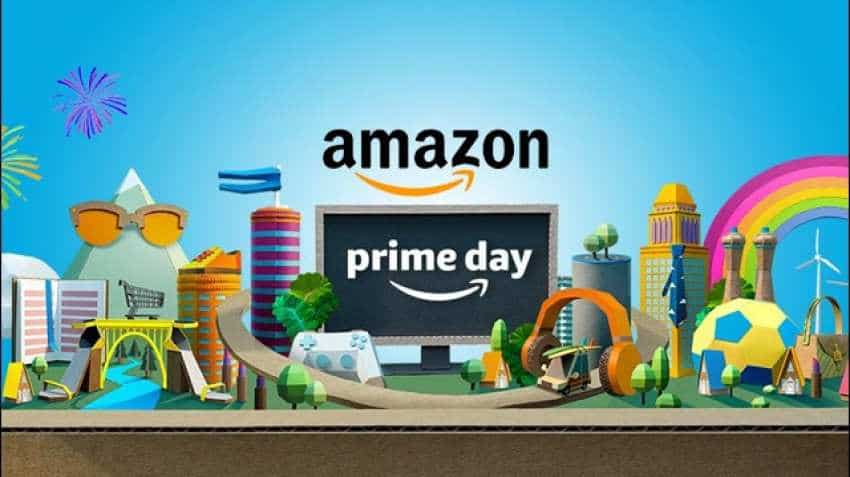 Amazon honoured many of the pricing errors and the photography gear were being shipped. Image source: amazon.in
Written By: ZeeBiz WebTeam
Edited By: Arun Kumar Chaubey

Pricing error during Amazon Prime Day sale may brighten your day with a gift beyond your imagination. Yes, this actually happened with a buyer who booked high-end camera lenses worth thousands of dollars for under $100 and received the photography gear at home, said an Engadget report. The incident happened because of a technical error during the Amazon Prime Day sale bringing cheers to one bargain hunter who claimed to have ordered a Canon EF 800mm f/5.6L IS lens worth $13,000 for just $94, the report said.

Amazon honoured many of the pricing errors and the photography gear were being shipped. Some buyers even claimed to have price matched the apparent fire sale with other retailers such as Best Buy and Walmart.

The steal deals started when a shopper noticed that the Sony a6000 and 16-50mm lens bundle worth $550 was listed at just $94.5 on Amazon. He shared the deal on Slickdeals and it went viral.

PetaPixel also reported that "Other members spoke to Amazon customer service about their order and were told that the order would indeed ship."