Prepaid mobile recharge to get lesser talk-time under GST

Prepaid mobile recharges which are used by majority of the telecom subscribers in India will get lesser value for their money with regards to talk-time post GST. ICRA analysts explain how telecom services will also become more expensive post 18% tax levy on these services. 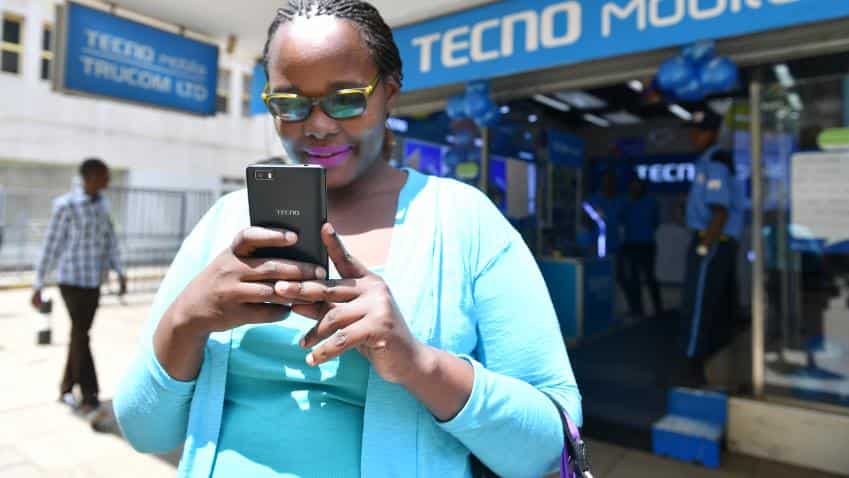 Get ready to pay more for lesser talk-time under the fast approaching Goods and Services Tax (GST) regime. With GST coming into play from July 1, industry experts from ICRA said that telecom services will also get costlier.

Under GST, telecom services will be charged at 18% from the current 15% tax slab.

“This will lead to lesser talk-time on fixed denomination packs for pre-paid users which account for almost 95% of total user base in India,” ICRA report said on June 1.

With the increase in tax rate, mobile users will end up spending more on their monthly average expenditure on telecom services. A report by PTI said that customers will spend Rs 3 more on Rs 100 monthly recharge.

The ICRA report also said that tax incidence on the industry would increase from 15% to 18%.

“For telecom tower industry the tax incidence will increase to 18% from 15% (service tax), however the same would be passed on to the telecom service industry,” the report said.

Even the importing of mobile phones from other countries will become more expensive, the analysts said adding that it will impact many local phone manufacturing units.

Currently mobile phones that are imported into the Indian market have a tax rate of 18-27% however this will be brought down to 12% post GST.

“The current duty differential between imported and domestic handsets made local manufacturing cheaper. However the levy of GST of 12% on both the categories would equate the tax structure by making locally manufactured mobile handsets costlier than before,” the report said.

Govt slashes Remdesivir MRP by half, with retro-effect (IANS IMPACT)