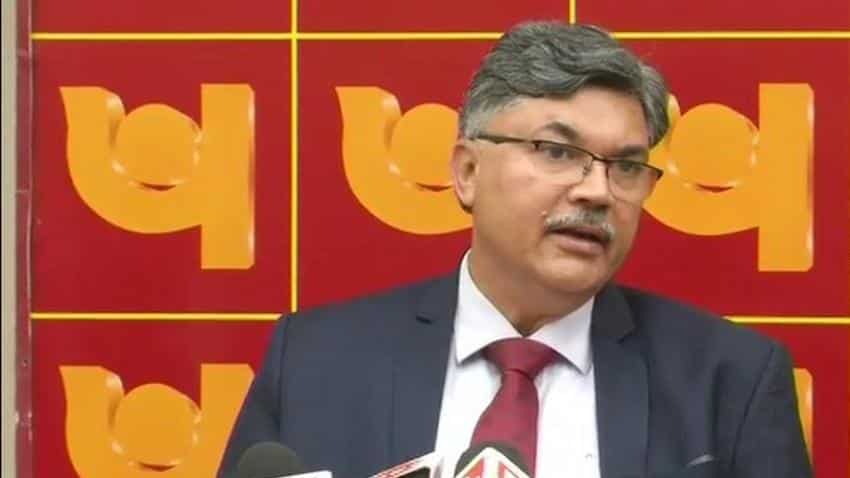 An LoU is an assurance given by one bank to another to meet a liability on behalf of a customer. Image source: PTI
Written By: ZeeBiz WebTeam
RELATED NEWS

The Rs 11,400 crore financial fraud in Punjab National Bank (PNB) has snowballed, and has taken under its shadow a couple of banks and jewellery firms, and has also given us a poster boy of the scam named Nirav Modi. Modi is a luxury diamond jewellery designer who was ranked 57 in the Forbes list of billionaires in 2017.

To tell you the fraud in brief, PNB had filed an FIR with the Central Bank of India (CBI) on January 31 against six people including Nirav Modi, alleging two of its employees “fraudulently” issued LoUs worth Rs 280.7 crore and “transmitted SWIFT instructions to the overseas branches of Indian Banks” to raise buyers’ credit for Modi’s firms, Diamond R US, Solar Exports, and Stellar Diamonds, without making entries in the bank system.

The public sector bank on Wednesday further detected fraudulent transactions amounting to more than Rs 11,000 crore from one of its branch in Mumbai.

PNB received funds from various banks via LoUs in its Nostro account. An LoU is an assurance given by one bank to another to meet a liability on behalf of a customer. LoUs are used in international banking transactions. Nostro account is an account that a bank holds in a foreign currency in another bank.

The other banks under scanner are Allahabad Bank, Axis Bank, SBI, Union Bank and Bank of India.

As the events around PNB fraud are under progress, we get you all the latest developments that have happened so far:

5) Fraud started in 2011, we were the first bank to detect and report it, says PNB management in the press conference.

6) PNB stock is trading over 6 per cent lower as the press conference goes on.

7) Nirav Modi left the country even before the scam was detected. He could be in Switzerland, according to sources.

9) The ED had filed a case under the Prevention of Money Laundering Act (PMLA) after going through a CBI FIR registered early this month.

12) PC Jeweller issued a clarification, saying its has nothing to do with the frand in PNB. "The company doesn't have any international transactions in diamonds. It procures all its diamonds from local markets on cash basis only," it said.

13) Axis Bank clarified, saying it had sold all its LoUs before the issue surfaced.

14)  PNB cautioned other banks about the modus operandi of the scam.

15) PNB fraud has taken sheen out of jewellery stocks. Gitanjali Gems, PC Jeweller dipped up to 24 per cent on the BSE.