The draft scheme of amalgamation published today, envisages takeover of the assets and liabilities of PMC Bank including deposits, by the USFB in terms of the provisions of the scheme giving a greater degree of protection for the depositors. 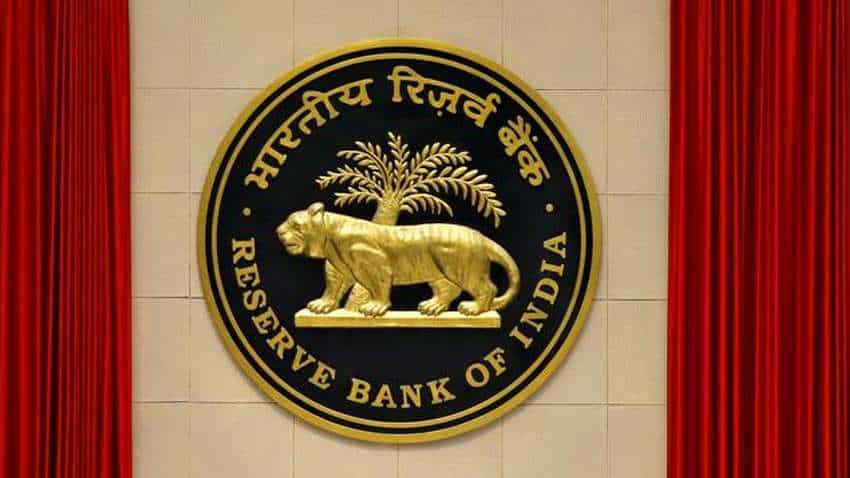 The draft scheme has also been sent to transferor bank and transferee bank for their suggestions and objections.

In a major development in the matter of the Punjab and Maharashtra Co-operative (PMC) bank Ltd., RBI on Monday announced Draft Scheme of Amalgamation.

According to a release by the Central bank, "The Reserve Bank of India (RBI) has on Monday placed in public domain a draft scheme of amalgamation of The Punjab and Maharashtra Cooperative (PMC) Bank with Unity Small Finance Bank Ltd. (USFB), a banking company incorporated in India under Companies Act, 2013, and having its Registered Office in New Delhi. USFB has commenced operations with effect from November 1, 2021."

- The draft scheme of amalgamation published today, envisages takeover of the assets and liabilities of PMC Bank including deposits, by the USFB in terms of the provisions of the scheme giving a greater degree of protection for the depositors.

- As per RBI, "It may be seen that USFB is being set up with capital of about ₹1,100 crore as against regulatory requirement of ₹200 crore for setting up of a Small Finance bank under the Guidelines for on-tap licensing of Small Finance bank in Private Sector dated December 5, 2019, with provision for further infusion of capital at a future date after amalgamation.

- PMC Bank Limited, Mumbai, Maharashtra, a Multi-State Urban Cooperative Bank, was placed under All-Inclusive Directions under Sub-section (1) of Section 35-A read with Section 56 of the Banking Regulation Act, 1949 with effect from close of business on September 23, 2019 vide Directive DCBS.CO.BSD-I/D-1/12.22.183/2019-20 dated September 23, 2019 on account of fraud which led to steep deterioration in the net-worth of the bank.

- The directions were last extended vide Directive dated June 25, 2021 up to December 31, 2021. Given the financial condition of the PMC Bank and in the absence of proposals for capital infusion, the bank was not viable on its own. In that event, the only course of action could have been cancellation of its licence and taking it for liquidation, wherein, depositors would have received payment up to the insurance ceiling of ₹5 lakh.

- The Reserve Bank invites suggestions and objections, if any, from members, depositors and other creditors of transferor bank (PMC) and transferee bank (USFB), on the draft scheme, which may be sent to the address mentioned in the “Notice”.

-The draft scheme has also been sent to transferor bank and transferee bank for their suggestions and objections.

- The suggestions and objections will be received by Reserve Bank up to 5.00 PM on December 10, 2021. The Reserve Bank will take a final view thereafter.

Punjab Alkalies & Chemicals stock spilt: Ex-date of multibagger stock that surged over 500% in one year is today—details