Piggybacking on social causes: Packaging differently is the new mantra?

Brands have used their packaging in a unique way to catch people's attention for special social issues. 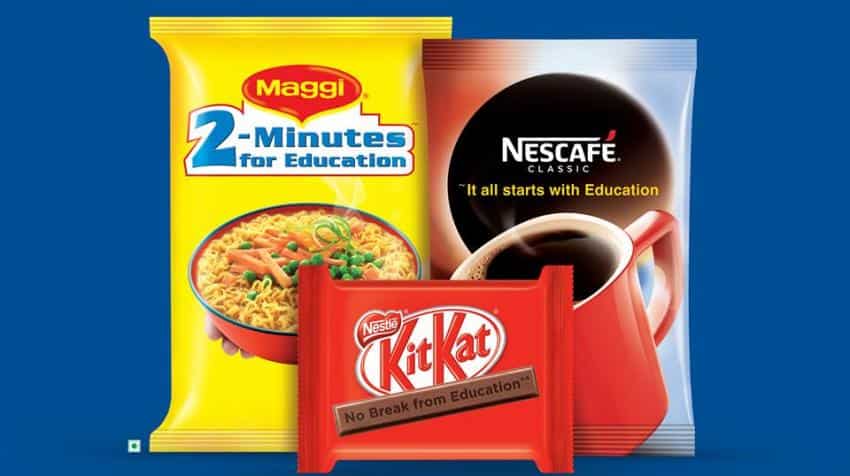 Recently, Nestle changed the messaging for three of its top products in India -- Maggi, Nescafe and Kit-Kat in a very unique way. It changed the respective products' tag-lines on their nearly 100 million packages to support education for the girl child.

This caught attention of many.

Nestle is not the only one who has adopted this method of branding.

Coca-Cola, in the Middle-East during Ramadan last year, sold its cans saying “Labels are for cans, not for people”. 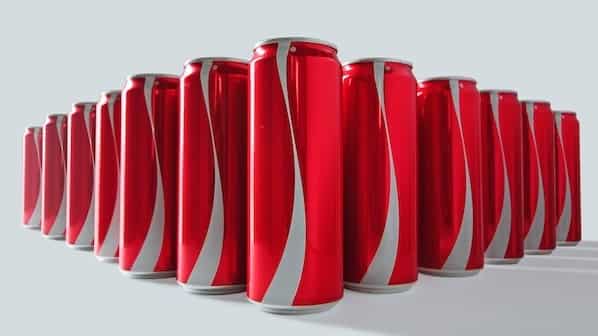 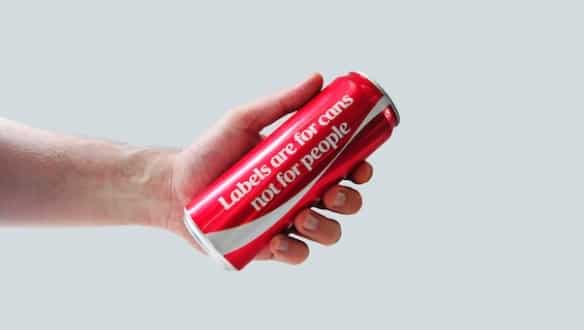 Prior to this, the company released the 'Share a Coke' campaign that allowed people use social media to dedicate a coke to their friend with their name on it.

Both these campaigns which used the packaging at the center were highly successful.

Social cause at heart?
K V Sridhar, Founder and CCO of Hypercollective says that it works for brands if its for a social cause and their intent is good. He said that the brand also has to be committed to an issue and the execution has to be perfect.

“This works if the intent is right, as people feel that the topic is so important for the brand for it to change its packaging. But it has to be a lifelong commitment and brands should not take a cause as an opportunity as people will smell it quickly,” he said.

Manish Porwal, MD of Alchemist Marketing & Talent Solutions said that the reason for these brands to do its twofold i.e. for law and for creating a human face for the brand. “As per law 2% of a company's net profits have to go into corporate social responsibility (CSR).  Brands understand the value that social issues play in peoples lives today. The reason to put this on the packaging is that they understand today the people want to feel good about what they are consuming. Things such as the environment, carbon footprint, etc. are things that people keep in mind today,” he says.

Many companies like Hindustan Unilever and P&G have their own campaigns which support social causes.

Porwal adds that earlier, like with TV or print ads, packaging too had 'promotionals' such as get a certain percent extra or buy 2 get 1 free. Now brands use it for communicating a social message.

Right on intent, commitment and execution
Sridhar says that the cause has to be in the DNA of the brand or else it can backfire.

However, brands such as Tata Salt has gotten it right in the past. The brands has been tackling iron deficiency at the heart of it and came out with I-Shakti brand to make it available for lower income people.

“In 1993, Louis Philippe, to celebrate left-handed people, had the Upper Crest logo on the left sleeve instead of the right. This was during a time when being left-handed was considered wrong or was frowned upon. These changes in the product was widely appreciated and became a huge success,” he said.

Nestle partners with Mahindra; changes packaging of Maggi, others