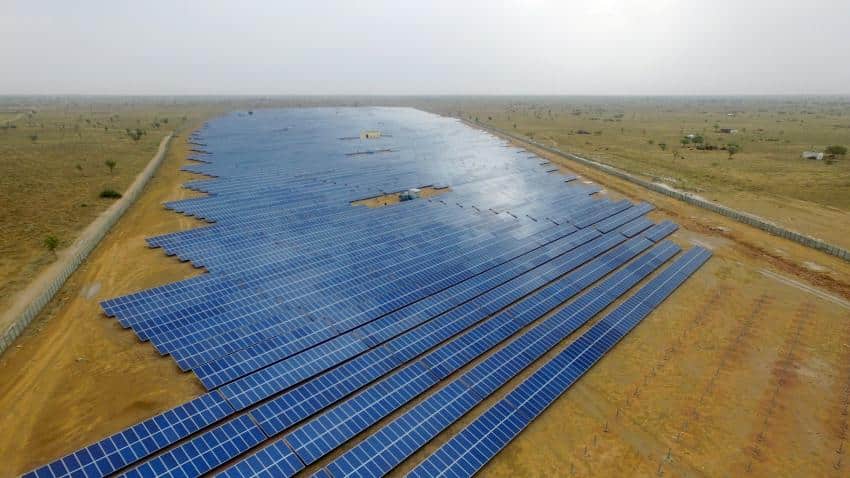 2. With this latest project, IBC SOLAR has built its sixth power project in India

“Last week the 22.5 MWp project Phalodi was commissioned on time and handed over to the investor,” cited IBC SOLAR in a press release.

The latest project was a co-operation between IBC SOLAR projects based in Mumbai and its parent company in Germany, it said.

With Phalodi, IBC SOLAR has built its sixth project in India and it tops 50 MWp installed capacity in the country, the release said.

While IBC SOLAR in India had the lead and overall responsibility for the project, the engineering and technical supervision was done by the German parent company who also provided some key components.

“Engineers and construction crew had to fight loose sand as well as temperatures as high as 45 degrees Celsius. With this project IBC SOLAR has managed to double the size of their projects for the second time in a row," IBC SOLAR managing director Shailendra Bebortha, said in a statement.

Commenting on IBC SOLAR's timely delivery of project its customer LN Bangur Group director Shreeyash Bangur said, “The synchronisation of the 20 MW AC solar plant at Phalodi in Rajasthan marks a significant milestone in our drive to grow our portfolio of clean and renewable energy generation.The Project has been commissioned more than three months ahead of schedule.”

The plant has been certified by the Bangalore branch of TÜV Rheinland, a leading provider of technical services worldwide.