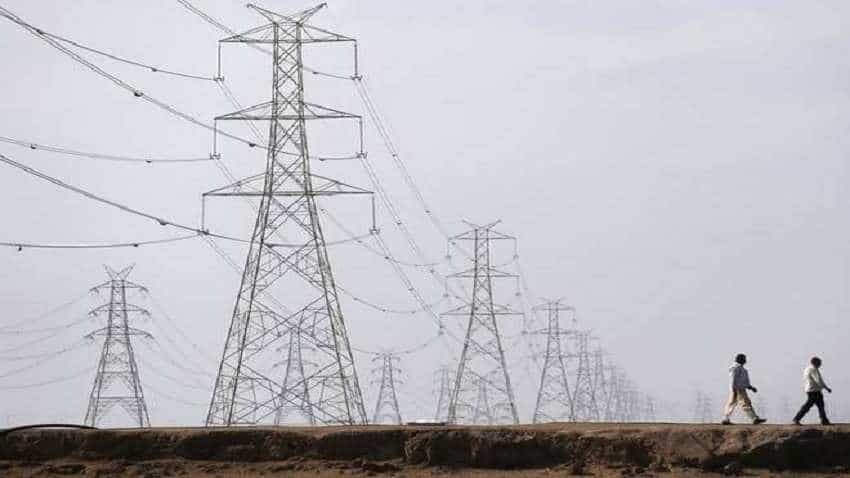 Upon completion of the transaction, REC will become a subsidiary of PFC. Moody's has rated this deal as credit negative for both PSUs. Reuters

The government, which is way short-meeting the disinvestment target of Rs 80,000 crore for this year, is set to ask state-owned power sector financier Power Finance Corporation to buy its entire stake in REC Ltd at a premium of 20 per cent.

With just over a month remaining for FY19 to end, government is working at break neck pace to complete disinvestment in companies that it had identified earlier. As part of this, it intends to complete PFC-REC deal in next few weeks that will help it mobilize close to Rs 16,000 crore as disinvestment proceeds.

The deal involves PFC buying out government's entire 52.85 per cent stake in REC. At current share price of price about Rs 122 on BSE, the government's stake sale will fetch close to Rs 12,750 crore. With 20 per cent premium, the earnings will rise to a level of Rs 16,000 crore.

The PFC-REC merger will leave government with handsome gains that will come handy in reaching closer to the Rs 80,000 crore target. Apart from this, the disinvestment department is also looking at selling stake held in blue chip companies through Specified Undertaking of the Unit Trust of India (SUUTI) and pursuing another round of fund offer by Bharat 22 ETF and buybacks to be undertaken by few PSUs.

Since the Cabinet decision last year, the share price of REC has climbed up and the Centre's stake in REC is worth about Rs 12,750 crore at current market prices. PFC last week got Competition Commission's (CCI) nod for acquiring 52.85 per cent stake in REC.

The deal, which is similar to Oil & Natural Gas Corporation's (ONGC) acquisition of Hindustan Petroleum Corporation (HPCL) last fiscal year, is part of the government's Rs 80,000-crore disinvestment target, of which it has been able to mobilise only Rs 35, 533 crore crore so far in fiscal 2018-19.

A market participant said broadly 14-15 per cent premium is standard for government merger deals. For the sale of the Centre's HPCL stake to ONGC last year, reference valuation was at 14 per cent premium.

Any thing over and above that would be welcome as it enriches the government coffers, he said. As the acquirer, PFC is a strong dividend paying an bonus share issuing company . Both REC and PFC are navratna PSUs. At the end of 2017-18, the total resources of REC stood over Rs 2.46 lakh crore, of which reserves were Rs 33,515.59 crore.

RBSA Advisors are the valuation advisor for government's stake sale in the rural power firm. The CCEA has given 'in principle' approval for the strategic sale of the Government's existing 52.85 per cent equity shareholding in REC to PFC, along with the transfer of management control.

Upon completion of the transaction, REC will become a subsidiary of PFC. Moody's has rated this deal as credit negative for both PSUs.

Government is also seeking to raise Rs 5,316 crore by selling 3 per cent in Axis Bank owned through Specified Undertaking of the Unit Trust of India (SUUTI) aimed at filling sale-off coffers.

The offer for sale, at Rs 689.52 apiece, translates into a 3 per cent discount to Monday's Axis Bank closing price of 710.35. The sale opens on February 12 for institutional investors.

PFC, REC further reduce lending rates on all types of loans by 40 bps