Trai on Saturday said that Reliance Jio's Summer Surprise offer did not fit into the regulatory framework and ordered the company to stop the plan. 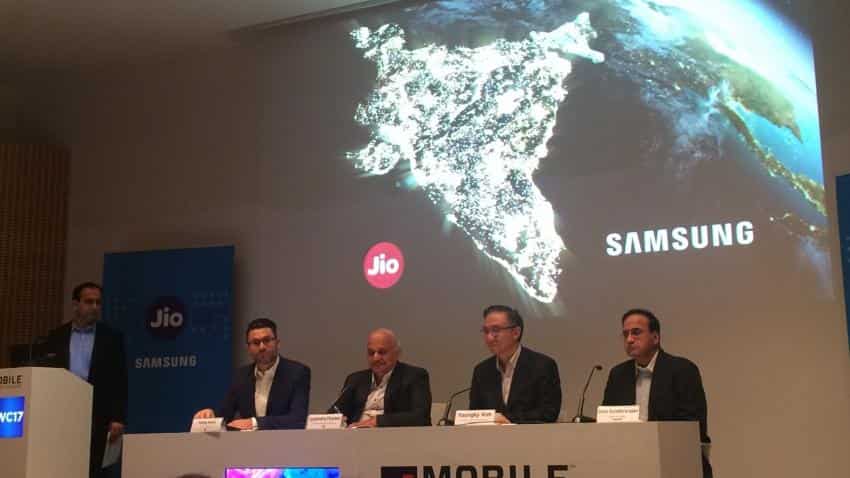 After the Telecom Regulatory Authority of India (TRAI) on Saturday told Reliance Jio to stop its 'Summer Surprise' offer which offered complimentary benefits to its subscribers for three months, a petition has been sent to TRAI to reverse the decision in order to bring about affordable internet access to people in the country. It said that decision was a “black day for Digital India” and that Indian consumers are on the verge of losing out on affordable access to the internet and compared it to the battle faced with net neutrality.

In the letter written by Amit Bhawani, Techie and Founder and Editor-in-Chief of PhoneRadarBlog to TRAI, Prime Ministers Office, Department of Telecom (DoT) and the Minister of Communication, Manoj Sinha on Change.org he said, “TRAI, which is supposed to be a pro-consumer body disappointed me today; Instead of protecting the scheme that gave a chance to a common man to access Internet at a cost of less than Rs 5/GB, decided to shut the Jio Summer Surprise Offer and has set a precedence that will prevent the consumer from getting affordable data forever.”

He said that India has become the largest mobile data consumer in the world and the biggest contributor for this phenomenon was the availability of stable and affordable data across India, for the very first time.

He blamed telecom companies for artificially pricing data at high rates earlier and due to Jio's competitive pricing it led to prices of data going to very low and affordable rates.

“Statistics have revealed that the appetite for Internet was there but the supply was strategically controlled and artificially priced high. The rate from Rs 250/GB has dropped drastically from last year to less than Rs 10/GB. The less rate has resulted in a whole new segment of Indian consumers connecting online. The Indians for whom data used to be a luxury,” he said.

He further adds, “Were the companies working as a cartel and fooling the Indian consumer?”

Bhawani further said that the petition is in favor of any Telecom Operator that is offering affordable internet to the consumers. “Ignoring the legal side I wish that TRAI & DoT would work in favor of the consumers and help in supporting any initiatives that help them access the internet at affordable pricing.”

He further requested that TRAI and DOT side with the Indian consumers and reinforce to the Indian public that their actions will always protect the interest of the common man and also ensure that your policies are in sync with the Digital India vision to give The Indian Youth affordable access to Internet and Information.

Uttar Pradesh Lockdown: Follow these simple steps to apply for E-PASS online in UP, check link other BIG details now