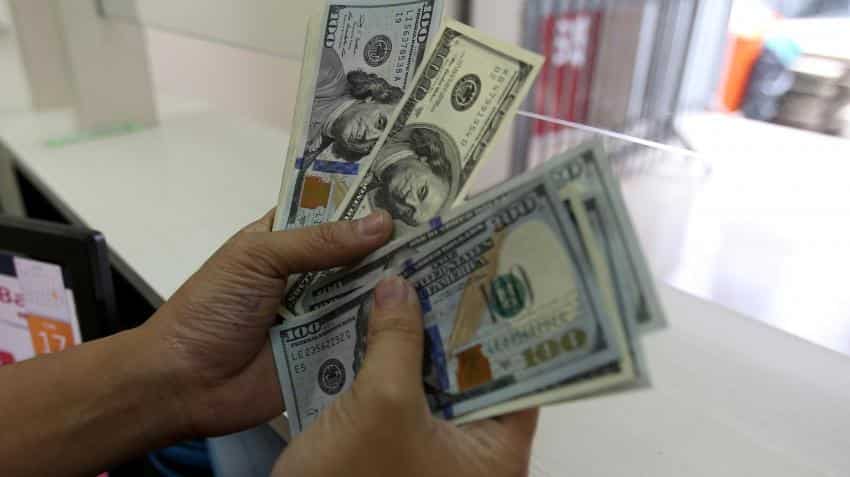 The value of PE investment was stagnant, or even in some cases declined, over the past one decade. Image Source: IANS
Written By: PTI
RELATED NEWS

Global private equity (PE) players made good a sudden jump in valuation of their investments in 2016 and chose to pull out a record $10.3 billion from domestic markets.

The value of PE investment was stagnant, or even in some cases declined, over the past one decade.

PEs fell back on a variety of models to exit, including strategic sales, secondary deals and initial public offerings. The first two accounted for as much as 47 % in 2016, up from 31 % in 2015, according to the brokerage data.

The brokerage said listings on the stock exchanges dried up towards the end of the year.

Leading American player KKR alone netted $ 1.7 billion by selling holding in companies such as Alliance Tires and Gland Pharma to the Japanese Yokohama and the Chinese Fosun, respectively.

These three deals constituted 18 % of the total exit value in the year.