People use news, OTT brand apps the maximum; information primary purpose of use 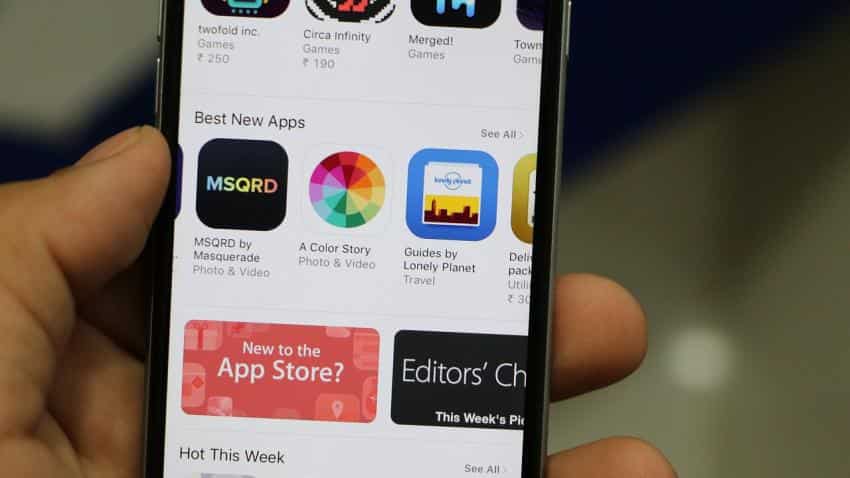 Fraudulent Aadhaar websites, mobile apps shut; here's how to find the legit one

While every brand today wants to jump on to the app bandwagon by coming out with their own and want everyone to install and use them, there are only a few types of brand apps which manage to stick on peoples smartphones. News apps are the used the maximum, followed by over-the-top (OTT) apps and business and finance apps.

According a report by WATConsult called WATInsight, 56% of the respondents installed news apps. OTT apps to consume entertainment video content occupied second spot with 52% and usage of business or finance apps was 48%.

Interestingly, utility apps were a far fourth position as only 24% had installed brand utility apps to make quick bill payments. 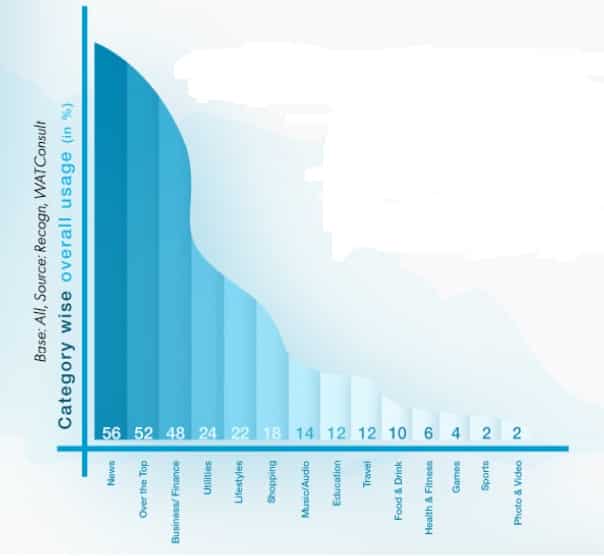 “In terms of frequency of usage, almost all the users access news apps from brands on a daily basis. This is followed by the usage of sports, games, health and fitness and music or audio apps. Shopping, food and drink, and travel brand apps are used less frequently than others,” said the report.

A large 81% of people are currently using or have used a brand app in the past. This means that users have been exploring and using the brand apps and marketers can capitalise on this more to improve brand interaction.

The main reason for people to use brand apps are for information as 60% respondents said so in the report. This was followed by downloading the app for transactions (58%) and 52% said the reason they used a brand app was for fun or enjoyment.

However, one of the biggest barrier for using brand apps was the storage issues. Insufficient memory on smartphones due to space of the app and the constant updates lead to many of these apps being uninstalled. Inconvenience of the certain brand apps is the second reason for many of them being uninstalled. While availability of a substitute app for a particular brand app is another reason for uninstallation of apps. For instance, third-party aggregator apps make it useless to install a single brand app.

The WATConsult research was conducted using a total sample size of 100 respondents distributed across gender, age groups and occupations in the metros.

Fraudulent Aadhaar websites, mobile apps shut; here's how to find the legit one