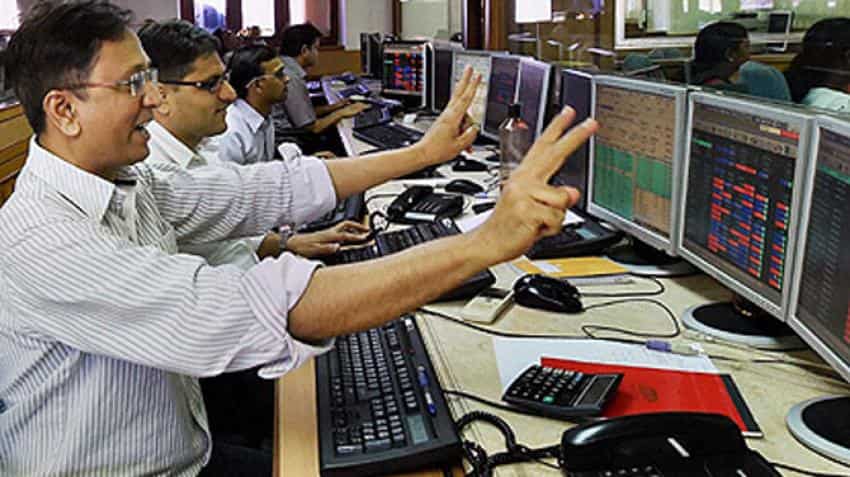 PC jeweller is looking into pre-poning the Board meeting scheduled for May 25. Image source: Reuters

PC Jeweller share price advanced a whopping 24 per cent today, extending previous session's nearly 10 per cent rally after the jewelery firm's managing director Balram Garg denied all reports of raids and investigations by regulatory agencies, assuring investors that all is going well with the company.

The PC Jeweller share price climbed 23.83 per cent to hit an intraday high of Rs 150.40 on the BSE. The company is all set to report its financial results for the March quarter on May 25 and will take a call on buyback too. Garg has clarified no promoters will participate in the buyback process. He also said none of the promoters have sold or pledged any share in PC Jeweller.

"I can't comment on rumours. I really don't know where they come from and what is the basis of that. PC Jeweller is working in the same way as it was functioning till date. I am here and talking to you," told Balram Garg to Zee Business.

Garg urged investors to not go by the rumours and have faith in the company as they did before. "While we are yet to finalise the final figures for the buyback, one thing I can confirm is that the promoters are not going to participate in it," Garg added.

Garg also said the PC Jeweller board meeting scheduled for May 25 could be pre-poned.

PC Jeweller share price had hit its 52-week low of Rs 95.05 in Thursday's session, but managed to end the session higher.