Paytm Payments  Bank  aims  to offer skill development opportunities to rural women by training and certifying them to act as banking correspondents, a statement said 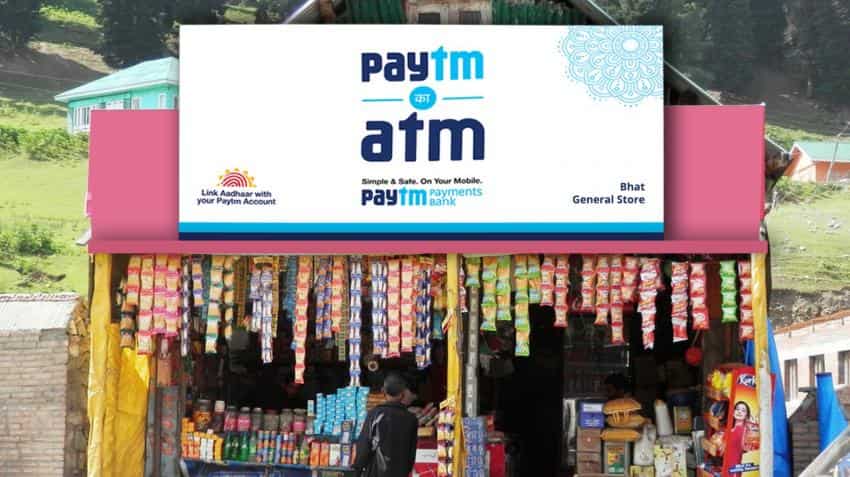 Paytm Payments Bank will continue partnering with other government bodies and other such organisations to reach more women across India. Image source: Paytm website
Written By: ZeeBiz WebTeam
RELATED NEWS

"These women can then act as a catalyst in the nationwide rollout of Paytm’s bank offerings. The bank will continue partnering with other government bodies and other such organisations to reach more women across India," it said. For the first phase, the bank has partnered with the United Nations Development Program (UNDP) as part of its Disha project which is supported by IKEA Foundation to mobilise self-help groups and organise workshops in smaller cities and towns across Maharashtra, Karnataka, Haryana, Andhra Pradesh and Uttar Pradesh, the statement said.

Renu Satti, MD & CEO  of Paytm Payments Bank, said, “As a socially responsible bank, we aim to bring uninterrupted banking and financial services access to even the remotest cities and towns in our country."  "To achieve this, we are introducing our first initiative towards empowering rural women – ‘Paytm AshaKiran’. With this initiative, we aim to help women to understand the financial services sector and become self-reliant, to be a part of India’s mainstream economy.”