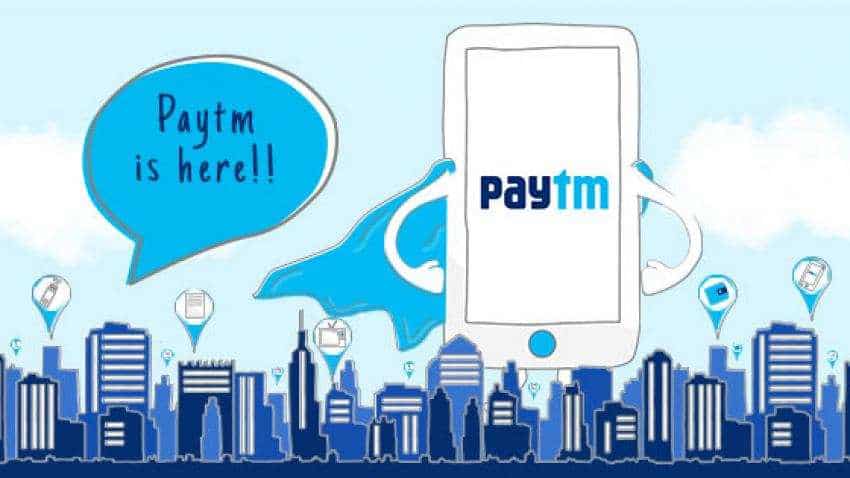 Paytm, one of the largest digital payment wallets, today saw its valuation somersault to $10 billion after market king Warren Buffett led Berkshire Hathaway invested about $300 million (Rs 21.79 billion).  This investment gives Paytm a big boost as it is competing against giants like Google and Facebook-owned WhatsApp.

One97 Communications issued 1.7 million shares to BH International Holdings on September 27. Post the investment, Berkshire Hathaway will have around 2.9% holding in the Indian firm, according to regulatory filings sourced from Paper.vc.

Earlier this month, Berkshire had shown its interest in Paytm, however, it confirmed that Buffett was not involved in making the deal.

Paytm boss Vijay Shekhar Sharma had said in a statement, “We feel both excited and humbled by this endorsement. Berkshire's experience in financial services, and long-term investment horizon is going to be a huge advantage in Paytm's journey of bringing 500 million Indians to the mainstream economy through financial inclusion.”

Among major investors in Paytm are China's e-commerce giant Alibaba and Japan's Softbank, and now Buffett’s Berkshire is also in the list.