The Department of Telecom (DoT) under PM Narendra Modi-led government has asked telecom licencees to speed up the process of self-assessment of adjusted gross revenue (AGR) based dues and the payment of over Rs 1.47 lakh crore. 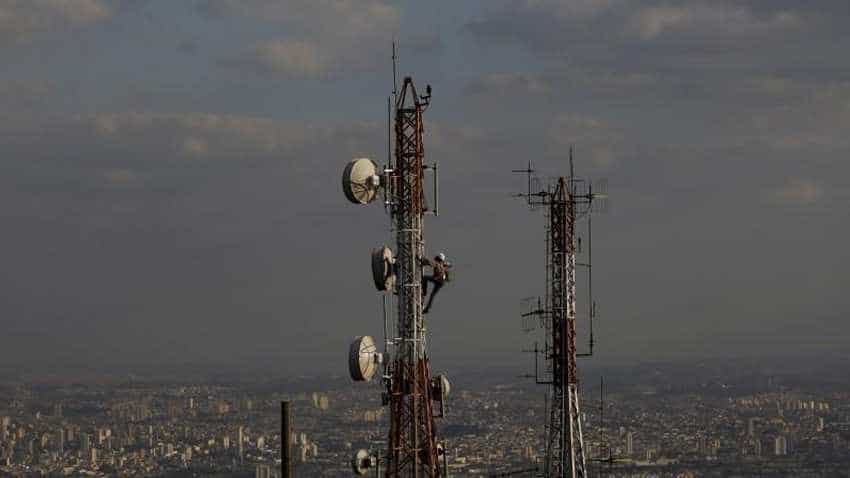 The Department of Telecom (DoT) under PM Narendra Modi-led government has asked telecom licencees to speed up the process of self-assessment of adjusted gross revenue (AGR) based dues and the payment of over Rs 1.47 lakh crore and submit comprehensive representation on previous issued demands latest by December 13, 2019, as per a report in IANS.

Three telcos -- Airtel, Vodafone Idea and Tata Tele -- have filed review petition of the Supreme Court order in October, which paved the way for the DoT to seek AGR dues, penalty and interest from the telcos.

"The comprehensive representation shall be submitted within a week latest by December 13, 2019," DoT said in the letter to the telecom licensees.

"Majority of the licence fee assessments have been settled after the SC judgement and for any remaining issues, a comprehensive representation needs to be submitted to the department," the letter added.

In light of the Supreme Court order on AGR computation, all the annual assessment for licence fees and spectrum usage charges for relevant years are being re-examined.

"And now since all the earlier demands are being re-examined with respect to the SC judgement, you are requested to kindly submit a comprehensive year-wise, circle-wise representation except for issues which have been decided by the SC," the letter said. "In this regard, it is pointed out that over a course of time, multiple representations related to LF (licence fee) assessments were received from various licencees for consideration by the department," the DoT letter added.

Further, self-assessment of dues and payments along with the submission of relevant documents as per a licence finance wing letter of November 13 needs to be expedited, the letter said.

SC decided in favour of the government

The Supreme Court decided in favour of the government's contention that all revenues, including that from non-core sources, would be counted in calculating AGR. Licence holders have to pay about 8 per cent of AGR to the DoT as fees.

Telcos also pay about 3-4 per cent of AGR as spectrum usage charges.