Patanjali vs Reliance Jio vs Airtel: Through Swadeshi Samriddhi SIM card, users will be able to avail unlimited calls, 2GB data and 100 SMS by making a recharge of just Rs 144. 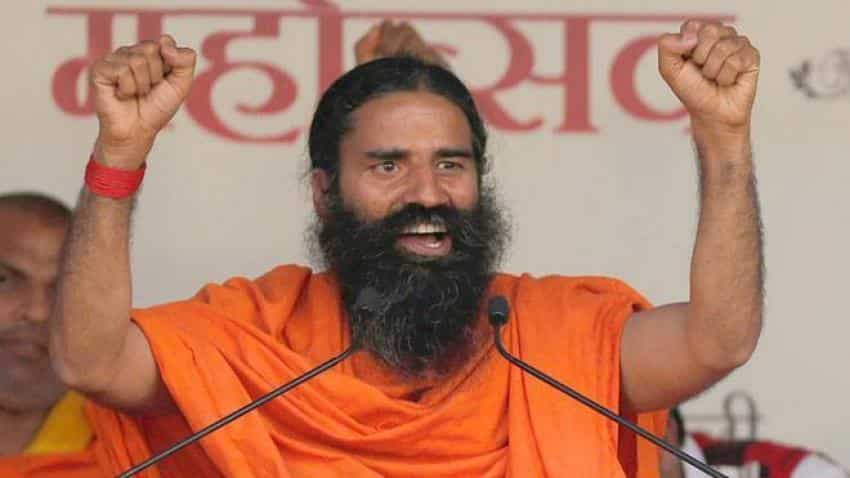 Indian citizens were already enjoying heavy data, unlimited calls and cashback offers at affordable rates due to Mukesh Ambani led Reliance Jio offers, and now looks like things are going to turn even more interesting with Patanjali king Baba Ramdev also becoming  a full fledged telecom czar. Ramdev has taken huge steps to enter the telecom industry with the launch of Swadeshi Samriddhi SIM cards in alliance with Bharat Sanchar Nigam Limited (BSNL). Patanjali entering the already intense telecom sector is itself very exciting because its way of doing business has some similarities with Reliance Jio - appeal to the mass market with dirt cheap data plans.

Because of RJio, other telcos like Bharti Airtel, Vodafone, others had to buckle under the pressure and had to provide cheap heavy data offers of their own. Now, it would be interesting to watch how Patanjali moves affect them.

Let us compare the Rs 144 Patanjali BSNL Swadeshi Samriddhi SIM offers with what Reliance Jio and Airtel are providing.

This special plan is available for members of Patanjali organisations like Bharat Swabhiman, Patanjali Yoga Samiti, Mahila Prakostha, Yuva Bharat, Patanjali Kisan Seva and Swadeshi Samrudhi Card Holder.  Reportedly it is expected that people will even receive 10% rebate on Patanjali products with this card. However, a BSNL tweet shows that the  Patanjali BSN 144 os open to all concerned.

Interestingly, these 3 Patanjali BSNL packs  are better than Reliance Jio and Airtel. Here’s how!

If we look at RJio’s prepaid offers, there is a recharge plan called as Rs 198 which gives 2GB data for 28 days.

Patanjali has even beaten Airtel’s offers.

Airtel is giving 2GB data per day for 28 days at a recharge pack of Rs 249 to prepaid customers. Meanwhile, there is no 2GB data for 180 days and 1 year prepaid plan in Airtel.

However, Airtel has one Rs 995 pack where it gives 1GB data per month alongside unlimited voice calls and 100 SMS per day.

From the above, looks like telecom market will soon have a new king as Patanjali is giving even cheaper rate prepaid packs.