Patanjali gets approval from Madhya Pradesh, Maharashtra to set up food parks

The company also said that it has also qualified technical bid for development of food park in 230 acre land in the Vidarbha region of Maharashtra. 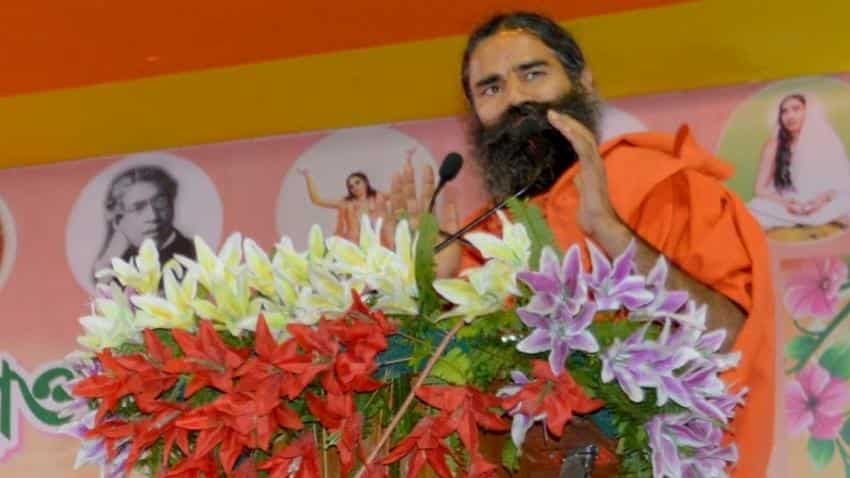 Yoga guru Ramdev-promoted Patanjali Ayurved on Thursday said it has received approval from Madhya Pradesh to set up production unit.

The company also said that it has also qualified technical bid for development of food park in 230 acre land in the Vidarbha region of Maharashtra.

Finance and Industry Minister of Madhya Pradesh Rajendra Shukla has handed over letter to Patanjali Ayurved Managing Director Acharya Balkrishan in this regard, the company said in a statement.

"Patanjali would soon set up a food processing unit in Madhya Pradesh... . It would also help the local farmers by providing fair price for their products," said Rajendra Shukla.

Patanjali, as per its growth plans has ambition to set up food processing units in all major regions of the country to meet its growing demand.

In Maharashtra, the government had called for a global tender for 230 acres plot from industries for developing industry based on agro, food, herbal and forest-based processing business.