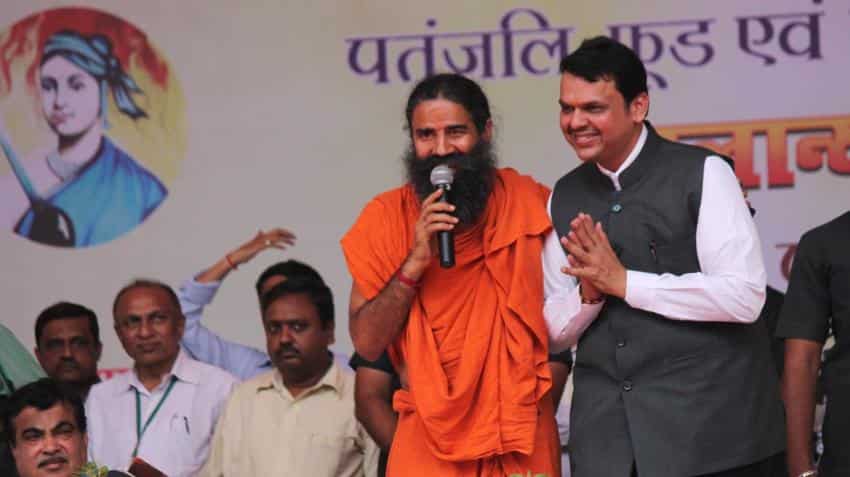 Patanjali to set up Rs 1,600-crore food park in UP

"Patanjali Ayurved has turned out to be the most disruptive force in the Indian FMCG market...It witnessed a whopping annual growth of 146% in fiscal year 2016 grossing a turnover of $769 million (nearly Rs 5,115.96 crore), whereas its peers including ITC, Dabur, Hindustan Unilever, Colgate Palmolive and Procter & Gamble struggled to get a growth much less than double digit," said a Assocham TechSci research report.

It further said, "Initially, the company focused only on the development of Ayurvedic medicines, but gradually started manufacturing food items and cosmetics...With around 500 products, many of them in FMCG category, the company has significantly increased its market share. Many of its product launches have impacted share of other FMCG companies in that product category."

According to the report, some of Patanjali Ayurved's brands which have eaten into the market share of established firms include Dant Kanti, Atta noodles and Kesh Kanti.

Acharya Bal Krishna, a close disciple of Baba Ramdev,owns close to 94% Patanjali Ayurved. Rest of the small holdings are dispersed among a small group of individuals.

The paper said India is also emerging as a strong regional export hub for the domestic and multinational FMCG players leveraging the country's cost competitivenes.

Patanjali to set up Rs 1,600-crore food park in UP