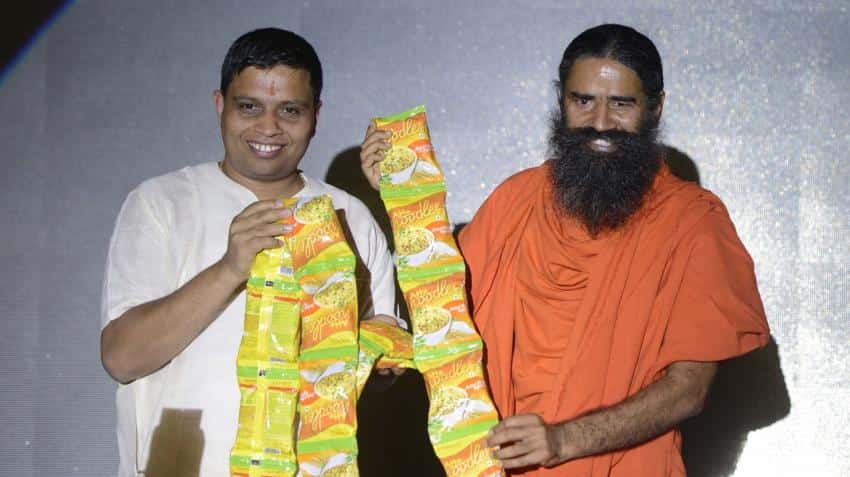 The Advertising Standards Council of India (ASCI) said that Patanjali Ayurved "unfairly denigrates" products of its rivals in the advertisements.

The Consumer Complaints Council (CCC) found that Patanjali's claim for its 'Kachi Ghani Mustard Oil' that rival makers are selling mustard oil "adulterated with oil made by solvent extraction process with neurotoxin containing Hexane", was not substantiated.

"Also, the claim is grossly misleading by exaggeration," the ad regulator said in its list for the month of April, 2016, in which it upheld 67 complaints against several companies.

Besides, Patanjali also failed to substantiate its claims for Patanjali Fruit Juice, where it had claimed rival brands as "expensive juices containing less pulp".

According to the regulator, the ad was accompanied by reference to the prices of other branded juices and "by implication unfairly denigrates the entire class/category of fruit juices".

Similarly, it also failed to substantiate its claims in the ad for cattle feed 'Patanjali Dugdhamrut' as "other companies mix 3 to 4% urea and other non-edible things in their cattle feed."

ASCI also held Patanjali Ayurved's ads for toothpaste 'Patanjali Dant Kanti' as misleading as it did not substantiate claims of it being effective against pyorrhoea, swelling and bleeding of gums, yellowing of teeth, sensitivity and bad breath and provides a natural shield against germs.

When contacted, a Patanjali Ayurved spokesperson said the company is looking into the details and exploring legal options in this matter.

"We are looking into the details and are in talks with the legal department," he said.

In May this year, ASCI had rapped Patanjali Ayurved for "false and misleading" claims in its various advertisements, including its hair oil and washing powder brands, while issuing list for month of March.

According to ASCI, it "encourages dangerous/unsafe practices and manifests a disregard for safety".

Similarly, Apollo Tyres was pulled up by ASCI for showing a man riding a scooter on the footpath to get ahead of the blocked traffic, which is in violation of traffic rules.

It also pulled up Reliance Industries for an ad of Reliance Jio Infocomm in which the company has claimed that "Financial year 2016-17 will be the first full year of commercial operations of Reliance Jio."

According to ASCI, "it is factually wrong and likely to mislead the consumers as the advertiser has not started its commercial services".

Two-wheeler maker Suzuki Motorcycle India was also pulled up for its ad of Suzuki Gixxer.