It's a major feat for Parle Products! The food company has logged record sales of its Parle-G biscuits in April and May during the lockdown. 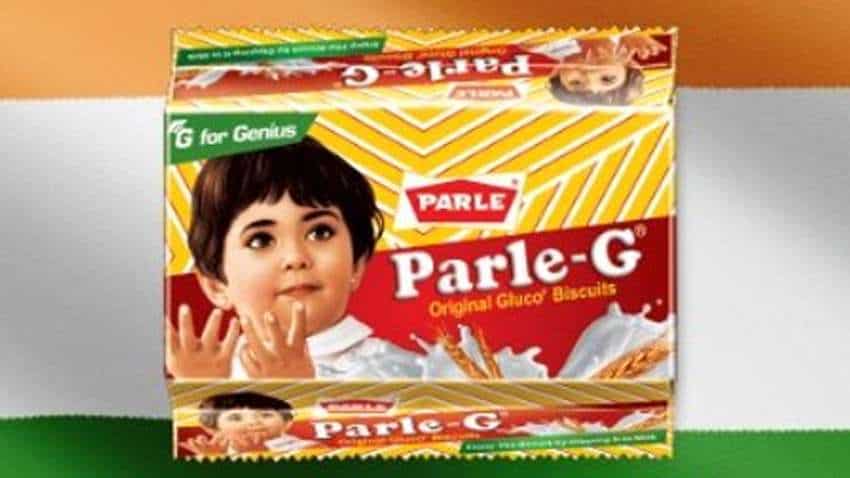 Parle-G is a comfort food for most Indians and not a biscuit, and during the time of uncertainty, it has been consumed a lot.
Written By: Prashant Singh
Edited By: Harish Dugh
RELATED NEWS

It's a major feat for Parle Products! The food company has logged record sales of its Parle-G biscuits in April and May during the lockdown. The company has gained a market share of around 5 per cent in the highly competitive biscuit segment, helped by Parle-G biscuits, which was preferred by the people while stocking pantry during the pandemic, as per a report by news agency PTI quoting a senior company official.

- Parle-G biscuits also gained traction as it was preferred by government agencies and NGOs working to distribute food relief packages to the people during the pandemic due to its economic proposition with value package of Rs 2 besides being considered as a good source of glucose, Parle Products Senior Category Head Mayank Shah said.

The growth was phenomenal and as a result, Parle was able to increase its market share by 4.5 to 5 per cent during the lockdown, Shah added.

-This is one of the highest in the recent (time). At least in last 30 to 40 years, we have not seen this kind of growth, Shah said

-  In my 20 years of working with the biscuits major, I have not witnessed a performance like this, Shah said

- Parle-G is a comfort food for most Indians and not a biscuit, and during the time of uncertainty, it has been consumed a lot.

- Even during the earlier crisis like tsunami and earthquakes, sales of Parle-G biscuits had gone up, he added.

- That is the kind of trust, which the people have in the brand,  he said adding the Parle-G is good for storing also as it has a longer shelf life.

The company had also announced to donate three crore packs of Parle-G biscuits when the coronavirus pandemic intensified in India. "We also saw many other people doing that. There were many other organisations, which were also helping the people by distributing Parle-G biscuits, he said adding that it was being donated by multiple people and organisation as it is a good product for that.

Shah claimed that Parle had "the highest growth rate among all the biscuit companies" with people staying home during the lockdown led to increased consumption.