In a major development, Apeejay Surrendra Park Hotels has got the regulatory go-ahead for its estimated Rs 1,000 crore initial public offer (IPO). 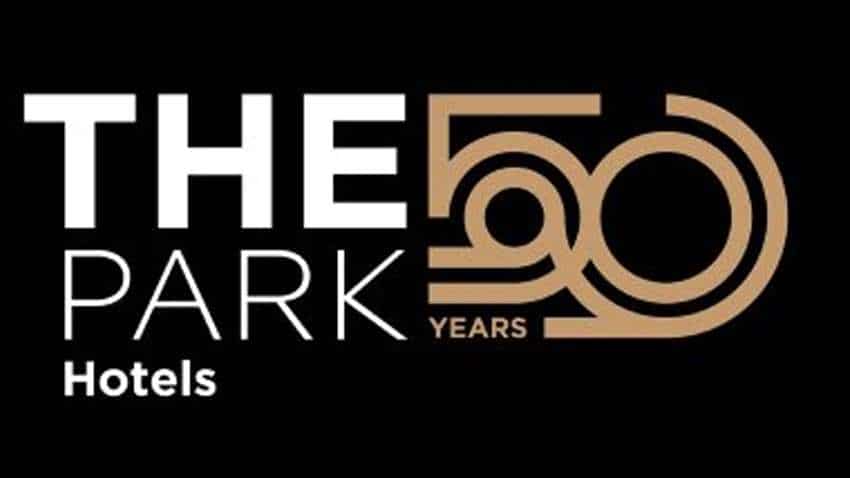 The shares of the company are proposed to be listed on the BSE and NSE. Photo from Twitter of The Park.
Written By: Prashant Singh
Edited By: Harish Dugh
RELATED NEWS

In a major development, Apeejay Surrendra Park Hotels has got the regulatory go-ahead for its estimated Rs 1,000 crore initial public offer (IPO). The IPO comprises a fresh issue of up to Rs 400 crore and an offer-for-sale (OFS) of up to Rs 600 crore, according to merchant banking sources, as per a report by news agency PTI. As per the latest update from the Securities and Exchange Board of India (Sebi), the regulator issued its final observation letter on March 9 for the public offer. This paves the way for the launch of the public offer.

The company proposes to utilise the net proceeds towards repayment/prepayment of certain borrowings availed and for general corporate purposes.

The book running lead managers to the offer are ICICI Securities, Axis Capital and JM Financial. The shares of the company are proposed to be listed on the BSE and NSE.

-The company has presence in Bengaluru, Chennai, Hyderabad, Kolkata, Mumbai, Delhi-NCR as well as in other major cities such as Coimbatore, Jaipur, Jodhpur, Jammu, Navi Mumbai, Raipur and Visakhapatnam, the DRHP stated.

-The hospitality company has pioneered the concept of luxury boutique hotel in India under "THE PARK" brand.

-The company is part of the Apeejay Surrendra group, a leading Indian conglomerate.

- The group's business is spread across industries such as hospitality, shipping, tea, real estate, retail brands such as Oxford bookstores, and education.

IPO Money: How it will be used?

"The proceeds of the IPO will be used largely to retire debt and for meeting other regular operating expenses," Apeejay Surrendra Park Hotels MD Vijay Dewan had told reporters in Kolkata on the sidelines of an event last month.  He had said the debt of the company is around Rs 450 crore.

On new properties, Dewan said the company is setting up a 200-room hotel in Pune for which construction has already started. The Pune hotel will cost around Rs 160 crore and will be under the Park brand. Apeejay will also add 100 rooms at Vizag and another 80 rooms in Navi Mumbai. Dewan said the company will gradually move towards managing properties rather than owning them. The company has also taken over the Danish Tavern at Srirampur from the West Bengal government, he said.