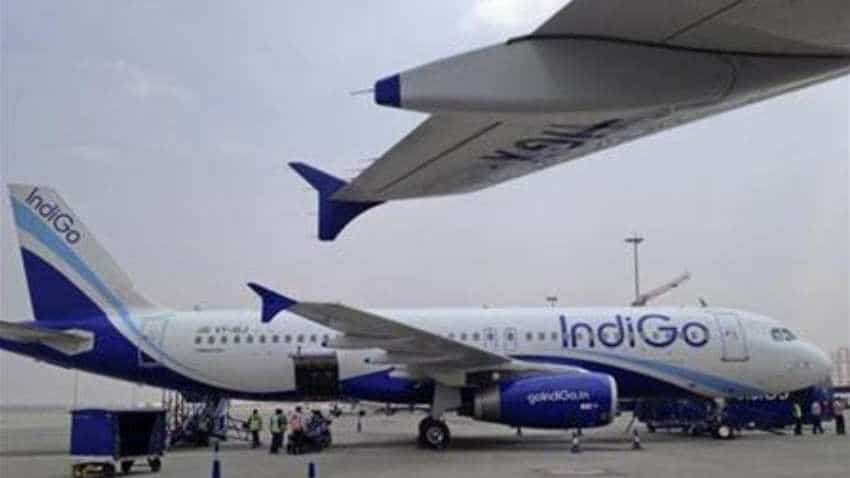 "The flights on Delhi-Istanbul-Delhi route will be through Doha in Qatar if Pakistan does not open its airspace by March 20," said a senior airline official. Image source: Reuters
Written By: PTI
RELATED NEWS

As Pakistan airspace continues to remain closed since February 27 in the wake of the IAF air strike in Balakot, IndiGo's Delhi-Istanbul plane may have to take a stop at Doha on its inaugural flight on March 20. "The flights on Delhi-Istanbul-Delhi route will be through Doha in Qatar if Pakistan does not open its airspace by March 20," said a senior airline official.

On January 25, IndiGo, India's largest carrier in terms of domestic market share, announced it would operate daily non-stop planes between Delhi and Istanbul from March 20, with A321 aircraft. IndiGo would be the first Indian airline to fly to Turkey, and Istanbul would be the 16th international destination for the budget carrier.

As Pakistan keeps its airspace closed since the Indian Air Force strikes on a terrorist camp in Balakot, on February 26, the operating cost for Air India, which flies to destinations in Europe and the US, have increased significantly as it has to take longer routes. Air India on Thursday announced it would combine the Mumbai-New York flight with its Mumbai-Newark flight from March 16 to May 31.

On Wednesday, it had announced it is suspending its flights on the Delhi-Madrid and Delhi-Birmingham routes from March 16 "till further notice" due to "operational reasons".