The national carrier legacy will remain intact even if ownership changes: Ashwani Lohani 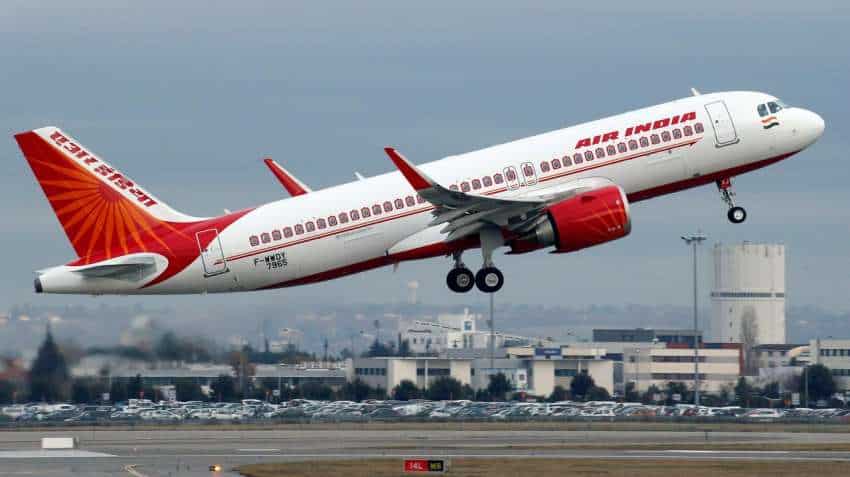 Air India chief Ashwani Lohani on Wednesday said the national carrier's legacy will remain intact even if the ownership changes hands.After inaugurating a five-day exhibition -- which is being organised by the Society for Culture and Environment and supported by the divestment-bound Air India -- to showcase the vast cultural heritage of the airline built over the years, an emotional Lohani told reporters that the airline is still a great organisation.

"I have come from the Railways. These people have worked in this company for so many years. I have become emotional after seeing the exhibits. I can only imagine what they must be feeling," he said hinting at the ongoing privatisation bid of the heavily loss-making airline started by the late JRD Tata.Lohani said the airline has an unmatched legacy that will be carried forward even if it changes the ownership.

"As an organisation, Air India is very strong, and great. Even today, despite all odds, we are carrying out our operations efficiently. Air India has always been there when the country needed it. It was only Air India that could bring back the stranded Indians from the novel coronavirus-hit Wuhan in China," he added.If there is any specific reason behind holding such an exhibition at a time when privatization talks are progressing, he said, "It has nothing to do with the exhibition. Meera Das, who is the secretary of the Society for Culture and Environment, approached us with the idea and we decided to support them."

Having failed to get any bids last year, the government has allowed 100 per cent sale of its equity in the airline to any private party, including full ownership to NRIs, as it seeks to exit the loss making airline second time in a row.

The airline is sitting over Rs 23,000 crore of debt, after the larger portion of the total debt of close to Rs 60,000 crore was transferred to a newly-created holding company to facilitate the sale process. Most of the debt is aircraft purchase-related.

The financial trouble of the flag carrier began when in 2007-08, the government had merged the loss-making Indian Airlines, which was into domestic operations, with Air India, the international wing. Since then the airline has not made a single penny in profit. ?

The exhibition has put on display the national carrier's vast collection of paintings, sculptures and traditional wooden and bronze artworks along with the memorabilia, in-flight menus, posters, statues, the giveaways of modeled on the iconic 'Maharajah' mascot.

About the plans mooted by the airline to set up a museum to preserve its collections, Lohani said, "We had floated such a proposal four years ago but we are no longer going to do it. Instead we are now talking with the Union culture ministry to hand over these collections to showcase them in the National Gallery of Modern Art in various metros. We hope it will happen soon."