Over 50 global retailers to enter India in six months

Over 50 new retail brands that have tied up with Franchise India may enter India in the next six months investing a total of $300-500 million. 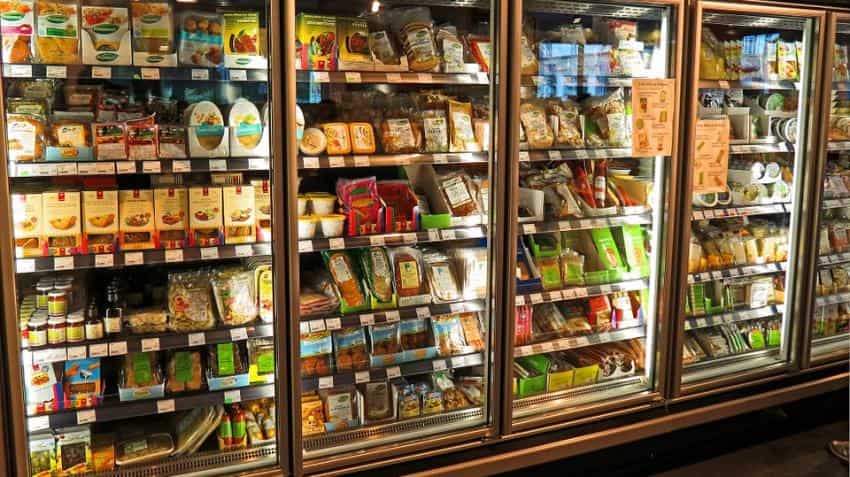 Many brands from US and Singapore market, totalling 50 global retailers will enter the Indian arena in the next six months.

Brands such as Korres, Migato, Evisu, Wallstreet English, Pasta Mania, Lush Addiction, Melting Pot, Yogurt Lab, among others who have tied up with Franchise India will invest nearly $300-500 million in India, a report by Economic Times said on Monday.

Franchise India is a retail solutions provider in Asia and helps brands find partners and get regulatory clearences.

The global brands will open a total of 3000 stores. Government has allowed 100% foreign ownership in B2B e-commerce business and for retailers that sell foods products manufactured in India, the report said.

The Indian retail market constituted over 10% of the country’s Gross Domestic Product (GDP) and around 8% of the employment and is valued at $672 billion, a report by Care Ratings said on June 2.

India replaced China as ‘the most promising retail market in the world,’ as per an AT Kearney report. Over the next four years the market is estimated to grow at a CAGR of 17% to reach $1300 billion.