Over 2,000 Amazon workers go on strike over low pay in Germany, Report

Apart from cutting the discounts, it is also been said that another demand is to put forth by the protesters includes making collective bargaining agreements compulsory across the European country`s retail sector. 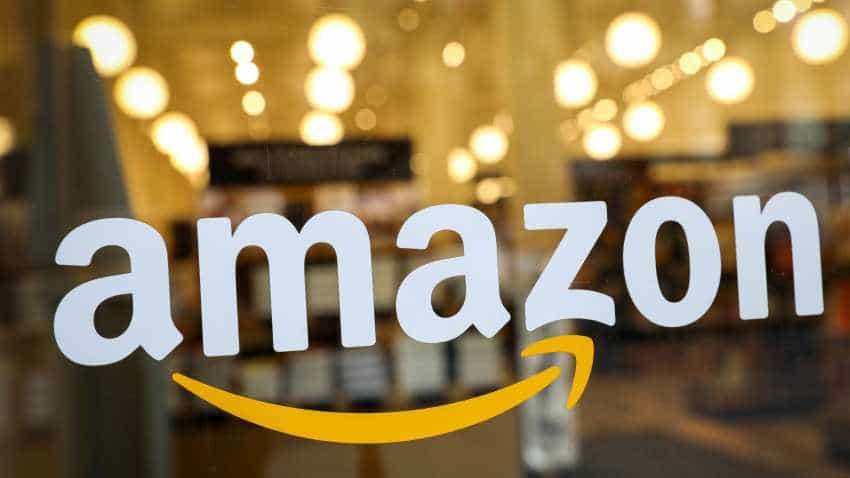 Over 2,000 Amazon workers have gone on strike to protest against low wages and working conditions across several regions of Germany. In a CNN Business reported while quoting German union Verdi says that the protest first started on Sunday night at Amazon sites in Werne, Rheinberg, Leipzig, Graben, Koblenz and Bad Hersfeld.

The strikes are being held at a time when the Prime Day Sale is under its way, where the workers are prompting to hold the strike under the slogan "No more discount on our incomes."

Reportedly, The demonstrations are slated to go on until Monday at least. It is been said, while Amazon throws huge discounts to its customers on Prime Day, the employees lack a living wage.

Apart from cutting the discounts, it is also been said that another demand is to put forth by the protesters includes making collective bargaining agreements compulsory across the European country`s retail sector.

In a report, it is said that "The company must finally recognise collective agreements for the retail and postal sectors; wages and salaries cannot be determined in the style of lord of the manor,".

As per Verdi, Amazon`s workers in Germany have frequently gone on strikes and protests since 2014. While the strike is underway, Amazon stated that operations have not been affected due to the protests.

Whereas on same the company says that as they are seeing very limited participation across Germany with zero operational impact and therefore this protest will have no impact on customer deliveries.

Also, according to UNI Global Union, Amazon workers in the United Kingdom, Spain, and Poland are also holding similar protests.