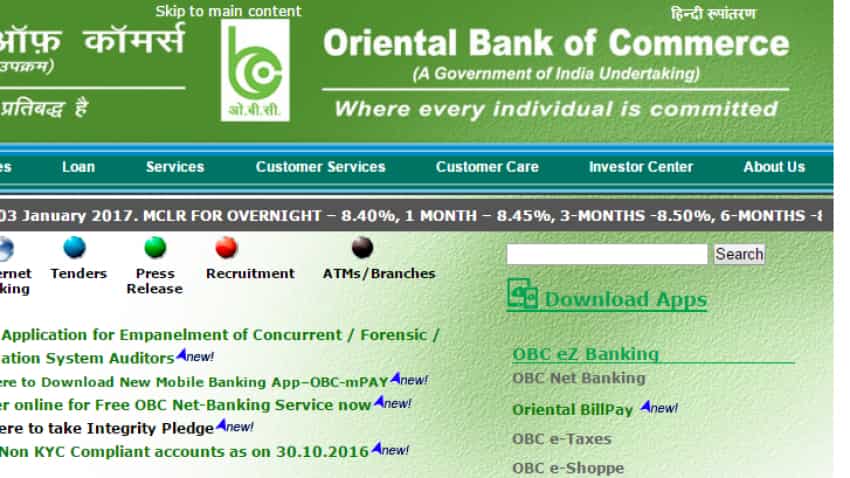 The total income of the bank has increased to 1.22 per cent year-on-year basis, he said.

Vishnoi, who is also the head of classic branches located in Karnataka, Kerala, Tamil Nadu and Puducherry also claimed that during the demonetization period, bank deposits had shot up to Rs 107 to Rs 113 lakh crore, nearly twice the amount of deposits that flowed into the banks between April to October.

He further said the bankers are anticipating that the current level of 40 to 50 per cent retention of the deposits can go down to 20 to 30 per cent over the course of the year.

Get SBI loan in just 59 minutes! How State Bank of India, other PSBs are looking to empower borrowers