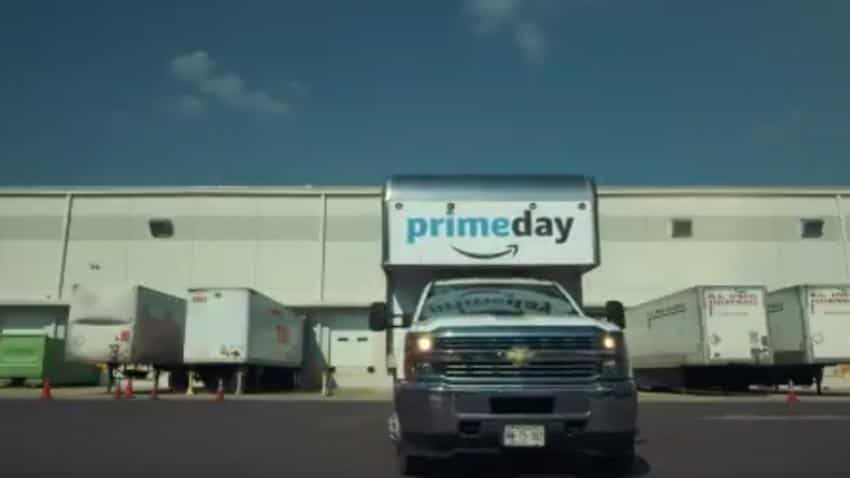 Amazon Prime was speculated to have garnered 5-6 million subscribers in December 2016, as estimated by RedSeer Consulting.

Prime Day which was hosted in 13 countries including India began on July 10 at 6pm and continued up till midnight of July 11.

“We are humbled the overwhelming response to our first Prime Day in India. With records set for Prime member sign ups, shopping across categories, streaming of Prime Video and Amazon Pay top ups customers clearly voted for the value and convenience of Amazon Prime.” said Amit Agarwal, SVP and Country Head, Amazon India.

Amazon said that it had witnessed a growth in smartphone sales by up to five times.

“On Prime day, members enjoyed the fast and convenient experience offered by Amazon Pay balance. Top-Ups increased by 17X over normal days. 5X more members paid for their purchases using Amazon Pay Balance. As an indication of the growing trust which Amazon enjoys with its Prime members, the percentage of orders paid using digital payment methods was the highest in the past 12 months exceeding de-monetization,” Amazon said.

Amazon had offered devices like - Kindle and Fire TV Stick, for which the company said it ‘saw their biggest sales day yet on Prime Day.’

“Amazon.in’s mega TV deal on TCL buy one get one free TVs sold out in minutes,” the company said.

Other highlights of the Prime Day sale were listed by the company as follows:

“We will keep working hard to ensure Prime continues to make customers’ life better every day. We are already looking forward to our Prime Day celebration next year,” Amazon’s Agrawal said.