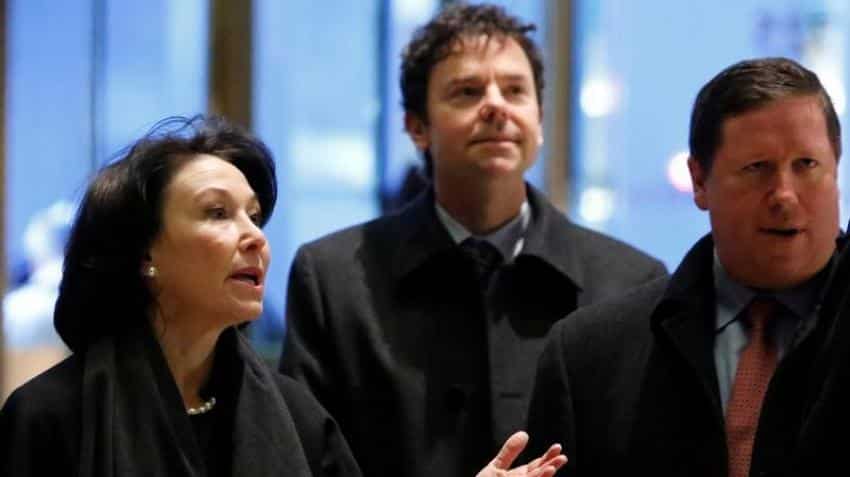 Oracle, which gets little more than half of its revenue from outside the United States (US), said revenue in the latest second quarter (Q2) was hurt by the dollar`s gains, especially since the US election, and an unforeseen Egyptian currency exchange loss.

The company`s shares were down 2.4% in extended trading on Wednesday, despite an upbeat revenue forecast for the current quarter.

As its core business of selling software licenses continues to shrink, Oracle has been beefing up its cloud business, most recently though the $9.3 billion acquisition of NetSuite, to take on nimbler rivals such as Workday Inc and Salesforce.com Inc.

Revenue from Oracle`s cloud software- and platform-as-a-service surged 81% to $878 million, slightly less than expected. Its total cloud business revenue jumped 62% to top $1 billion in quarterly sales for the first time.

Still, Oracles` cloud revenue was about one-ninth of total revenue. Its higher-margin traditional software business continued to suffer, with revenue falling a bigger-than-expected 19.7% to $1.35 billion in the quarter.

Hardware revenue fell 10% to about $1 billion.

The Redwood City, California-based company`s total adjusted revenue inched up 0.8% to $9.07 billion. On a constant currency basis revenue growth would have been 2%.

Analysts on average were expecting revenue of $9.12 billion and a profit of 60 cents per share, according to Thomson Reuters I/B/E/S.

Oracle said its adjusted profit per share would have been 2 cents higher if it were not for the strong dollar and the Egyptian currency exchange loss.

"As we get bigger in the cloud, we grow faster in the cloud," said CEO Safra Catz, who will join US President-elect Donald Trump`s transition team. She will remain at Oracle.