Just 38 per cent Internet Indians are concerned about data misuse compared with 63 per cent in Spain, shows a survey by Germany-based data research firm Statista. 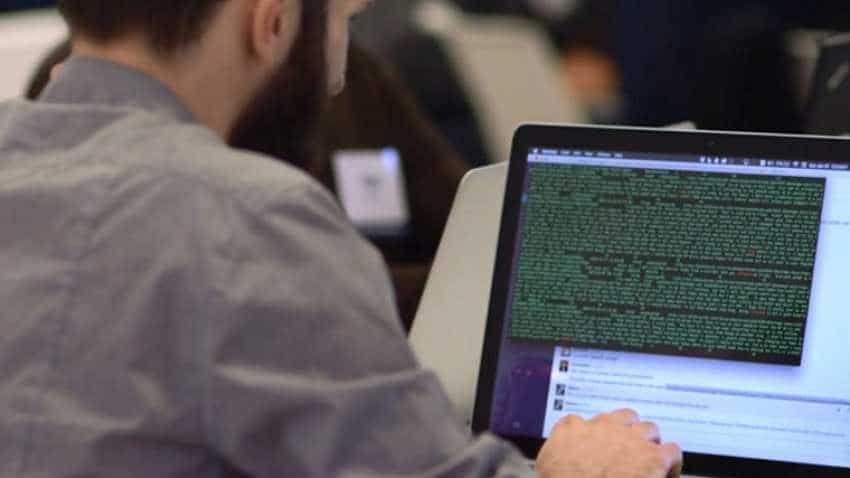 Just 38 per cent Internet Indians are concerned about data misuse compared with 63 per cent in Spain, shows a survey by Germany-based data research firm Statista. At 59 per cent, Mexico ranks second behind Spain in terms of Internet users showing concern about data misuse, said the study published in the "Digital Economy Compass 2019".

"The growing importance of data and the public discussion about data security and fraud are making many Internet users increasingly aware of how their data is collected, stored and used by companies," said the report.

"Many private companies are collecting extensive amounts of data on their customers. Facebook or Google are able to track and analyse most of their customers` behaviour. This gives them enormous power in the advertising market as they can provide companies with the best-fitting target groups through their advertising and targeting services," the report said.

Consumers often don`t know what the companies are using their data for and what the value of personal information is. Information regarding demographics or occupation is not nearly as valuable to companies as one might think, but information on family planning, medical conditions, or the ownership of certain assets comes at a much higher price, the report revealed.

How fintech is accelerating growth of the digital economy - Expert explains

Job creation: This initiative will help 5 mn Indians to get employed

Demonetisation may have hurt more than it helped