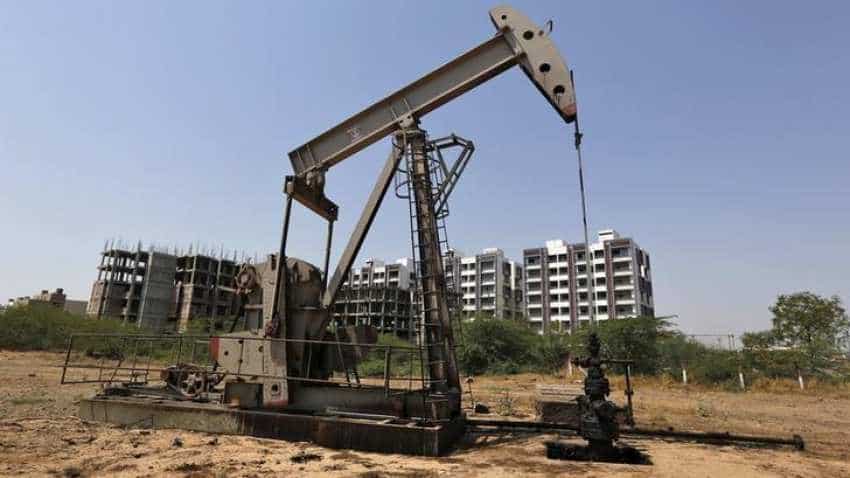 Aramco, Saudi Arabia’s state-owned oil company, is leading the race for a strategic stake in ONGC Petro Additions Ltd (OpaL), a petrochemical joint venture between ONGC, GAIL and Gujarat State Petroleum Corporation Ltd (GSPCL). Kuwait Petroleum Corporation (KPC) is the other major contender for the OPaL stake. Three sources in OPaL confirmed to DNA Money the ongoing talks with Aramco and KPC, but said nothing has been finalised. “So far Aramco is in the lead,” said a senior OPaL executive.

The strategic investor is expected to be offered about 26% stake in the company, which had commissioned a petrochemical facility in Dahej, Gujarat, last year, for an investment of Rs 30,000 crore. A market insider said the proceeds of the stake sale may be used by parent ONGC to repay the bank loans taken to buy the government’s 51.11% stake in HPCL, valued at around Rs 36,915 crore, earlier this year.

An Aramco spokesperson and KPC officials did not respond to a query over the deal.

OPaL, which is an anchor tenant at the Petroleum, Chemicals and Petrochemicals Investment Region at Dahej in Gujarat, operates South Asia’s largest dual feed cracker with the capacity of 1,100 kTPA ethylene capable of producing a wide spectrum of petrochemicals through integrated downstream units.

The complex is strategically integrated with C2/C3 extraction unit of ONGC offering distinct competitive advantage with respect to feedstock securitisation. Apart from the domestic consumption, OPaL exports its products mainly to China, Vietnam and Pakistan.

Aramco, together with Abu Dhabi National Oil Company (ADNOC) hold 50% in the proposed refinery in Maharashtra and is also looking to venture into retail sales.

Similarly, KPC, which is also looking to expand its presence in India, is keen to purchase a 25% stake in BPCL’s Bina refinery in Madhya Pradesh.

According to the analysts, the demand for petrochemicals, though is growing, had slowed down last year due to demonetisation.

The demand is likely to increase in the coming year on account of growth in consumer durables, infrastructure and automobiles and other segments.

Experts said after delay of a few years the Indian petrochemical industry is undergoing transformation.

First, BPCL with a small relative capacity of 220,000 metric tonne started operations in Assam. Subsequently, OPaL started the single largest cracker and derivatives facilities in India with a capacity of 1.4 million metric tonne. GAIL, an existing player expanded capacity by 400,000 metric tonne in early 2016. Reliance Industries, too, is expanding. It will become the net exporter once all the plants start operating at its full capacity.

“All these changes will ensure consistent feedstock at more competitive costs in the long term,” an analyst said.