The report said, "ONGC has borne a subsidy burden of $56 per barrel of its total production of crude oil." 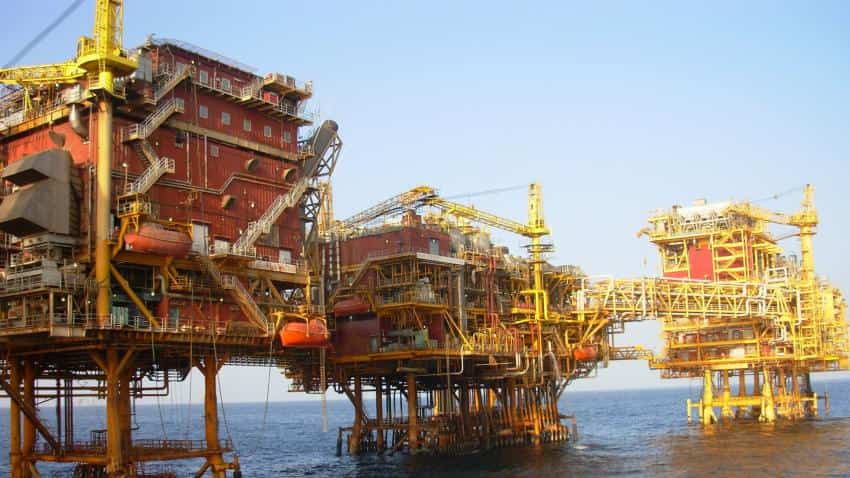 The Comptroller and Audit General of India, in a report on Monday, revealed that public sector company Oil and Natural Gas Corporation (ONGC) over-reported its production of crude oil. It further said that audit noticed various shortcomings in the measurement system of crude oil in ONGC.

The report said, "ONGC has borne a subsidy burden of $56 per barrel of its total production of crude oil."

By over-reporting its production of crude oil, ONGC has borne additional burden of Rs 18626.74 crore during the period from FY2011-12 to 2014-15, CAG report said, adding "Further, over reporting of production in Ankleshwar and Assam Assets (inflating closing stock) has resulted in additional subsidy burden of Rs 160.69 crore."

"Ankleshwar asset had over-reported production significantly and to adjust this, it reported a much higher quantum of crude oil theft than actual theft of 550 litres. The asset showed a pipeline leakage of 3556 MT which the asset later accepted was to adjust the over-reporting of crude oil", CAG report added.

Further, CAG report revealed that the company had also over-stated the closing stock of crude oil processing installations by introducing water/effluent in the closing stock taken at financial year end (31st March) and then drained the water in April. This was done to adjust the excess production reported by the asset.

Similar activity was noticed for Assam plant. CAG reported that the closing stock (31st March) in one of the processing installations of Assam asset had significant quantum of water which was drained in April for two years, 2013-14 and 2014-15, leading to an over-statement of closing stock, thereby over-stating the crude production.