This would be ONGC's biggest acquisition and second buyout this financial year after its Rs 7,738-crore buyout of 80% stake in Gujarat State Petroleum Corp's KG basin gas block 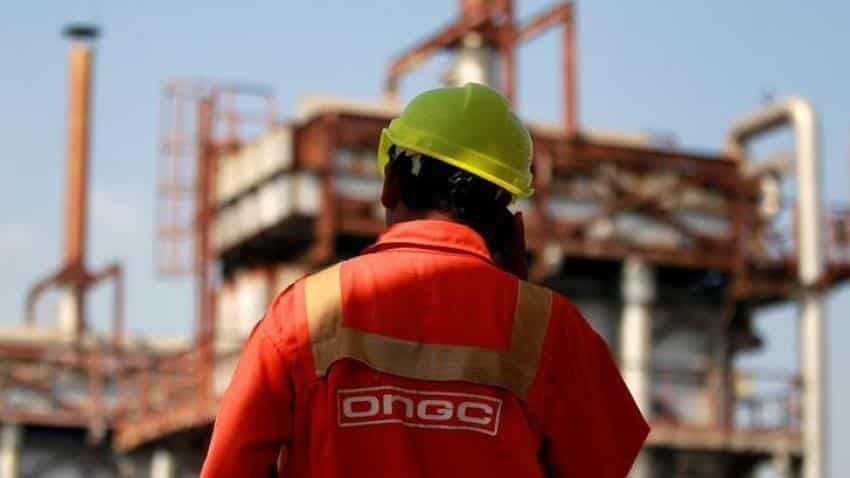 State-owned Oil and Natural Gas Corp (ONGC) has increased its first ever debt-raising plans by 40 per cent to as much as Rs 35,000 crore to fund its Rs 36,915-crore acquisition of Hindustan Petroleum (HPCL).

The acquisition would create India's first integrated oil company. This would be ONGC's biggest acquisition and second buyout this fiscal after its Rs 7,738 crore acquisition of 80 per cent stake in Gujarat State Petroleum Corp's KG basin gas block.

ONGC Chairman and Managing Director Shashi Shanker said the two deals would not affect the company's overseas acquisition plans as "with a consolidated balance sheet (of ONGC and HPCL), we would be better equipped to take higher risks and eye better assets".
The company had yesterday announced buying of government's 51.11 per cent stake in India's third largest state-owned oil refiner and marketing company for Rs 473.97 per share in an all-cash deal that is to be closed before the month-end.

Refusing to divulge details of how the deal would be funded, he said the company's board has approved raising of the borrowing limit from Rs 25,000 crore to Rs 35,000 crore.

This will be the company's first ever debt.

"We will use our (Rs 12,000-13,000 crore) cash first and then the liquid assets and debt will be last," Shanker told reporters. "This order can change, because we won't sell the liquid assets in distress. Also, we have offers for over Rs 50,000 crore debt at very competitive rates, both foreign currency and local."

ONGC is paying 14 per cent higher than Friday's closing price of HPCL and over 10 per cent of the 60-day weighted average of the HPCL scrip.

Sources said while the government was seeking as much as Rs 69,000 crore for selling controlling stake in HPCL, EY had put HPCL's valuation at Rs 475 a share plus a premium for getting the controlling stake. The outside advise the company took from Citi put the price at Rs 500 per share.

The stake sale will help the government cross its sell- off target for the first time and would help stick to the fiscal deficit target of 3.2 per cent of GDP.

The government had set a target of Rs 72,500 crore from disinvestment proceeds this fiscal. Before the ONGC-HPCL deal, it had collected Rs 54,337.60 crore.

MRPL's 15 million tonnes refining capacity is a easy fit as HPCL would be able to source fuel from group firm, he said adding the two companies can do joint sourcing of crude oil at competitive rates.

On the transaction being exempt from the requirement to make an open offer to minority shareholders of HPCL, he said the deal will create immense value and would be beneficial to investors who say invested in the company in the long term.

He said the company's bid for HPCL was accepted by the government yesterday and it has signed a share purchase agreement (SPA).

Through this acquisition, ONGC will become India's first vertically integrated 'oil major' company, having presence across the entire value chain. The integrated entity will have advantage of having enhanced capacity to bear higher risks and take higher investment decisions.

In this process, ONGC has acquired significant mid-stream and downstream capacity and will attain economies of scale at various levels of operations.

ONGC is the largest producer of crude oil and natural gas in India, contributing around 70 per cent of domestic production.