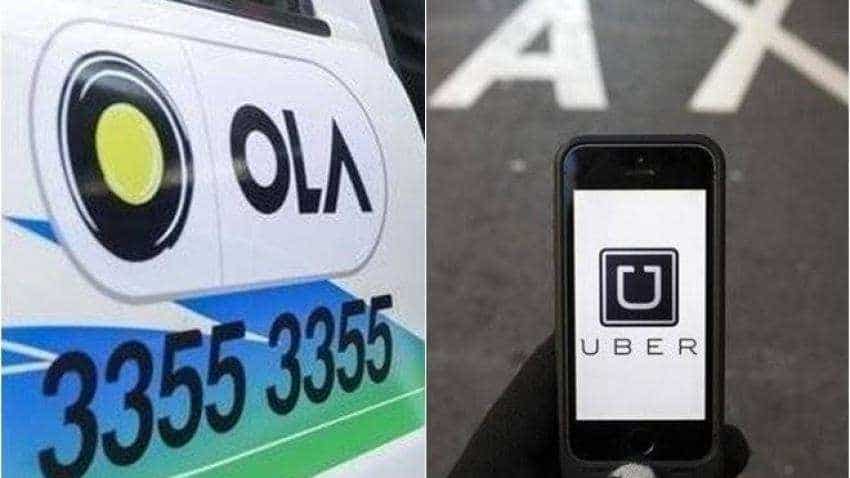 The Delhi High Court today sought response of an NGO on the pleas of app-based taxi service providers Ola and Uber seeking quashing of summons for allegedly operating taxis without licence and charging excess fare from passengers.

The high court also said its interim order staying the proceedings in a criminal complaint lodged before a trial court against the two service providers shall continue till further orders.

Justice Sanjeev Sachdeva asked NGO Nyaya Bhoomi, on whose plea the trial court had summoned the cab providers under various provisions of the Motor Vehicles Act, to file its reply by September 10, when the matter is listed for consideration of pleas of the service providers on September 10.

The trial court had on July 31 last year summoned them and directed their authorised representatives to appear before it.

During the hearing, advocate Sumit Modi, appearing for the NGO, sought time to file the response and said at least the proceedings in the case before the trial court be allowed to continue.

In its complaint, the NGO has sought recovery of Rs 91,000 crore from the two app-based taxi service providers for allegedly overcharging passengers.

Both the companies, in their pleas before the high court, have contended that the complaint against them was at the behest of a competitor, Magic Sewa.

They have also contended that they were not an agent or canvasser as contended in the complaint against them.

They have said they were "service providers on an electronic platform facilitating booking of radio cabs/e-cabs, in respect of which there were no provisions framed under the Motor Vehicles (MV) Act".

They had also told the high court that a bill has been introduced in Parliament seeking to regulate the services being provided by them.

While summoning them, the trial court had said a prima facie case of permit violation was made out against the firms for allegedly charging excess fares which is in violation of the provisions of the MV Act.

The high court in August 2016 had directed that after August 22, 2016, taxi aggregators or operators shall not charge fare more than the cap stipulated in the Delhi government's June 2013 notification.

The trial court in its order had noted that excess fares have been charged by the companies in violation of the MV Act, June 20, 2013 notification as well as city taxi service scheme.

The petition had also sought recovery of an additional penalty of Rs 26,000 crore from the firms and jail term for them.