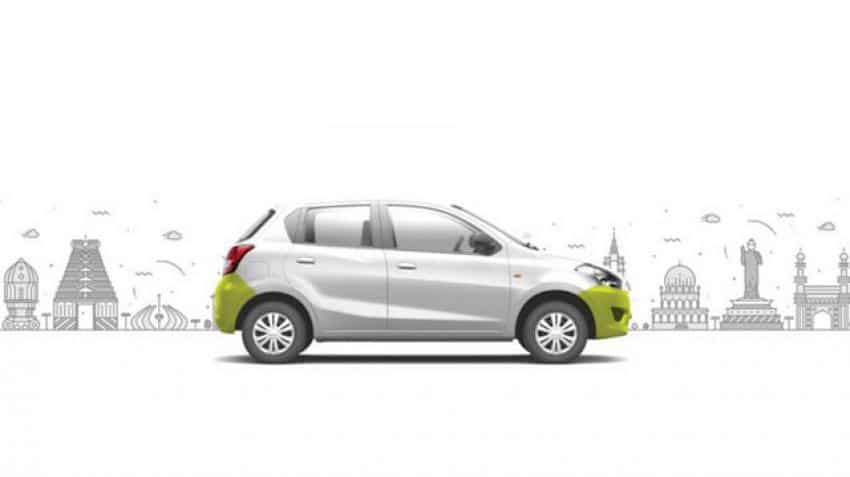 Ola has come out in support for the 'Odd-Even' scheme of the Delhi government. Photo: Official Website
RELATED NEWS

Ola Shuttle will offer 'free rides' to commuters in Delhi-NCR on two Fridays -- April 22 and April 29 -- during the second phase of the Odd-Even initiative, Ola Cabs said in a release.

The company said that customers need to use the coupon code, 'ODDEVEN' to get 100% cash-back on their Ola Shuttle rides on April 22 and April 29. Sundeep Sahni, Vice President - New Initiatives at Ola said, "Ola Shuttle as a daily commute solution resonates the spirit of the Odd-Even experiment, by providing citizens with a comfortable and convenient shared ride which they can book, live track and pay for, using the Ola app.

Ola Shuttle is the largest of its kind service in Delhi NCR covering over 120 routes ferrying more than 20,000 passengers on a daily basis.

Ola Shuttle service is already running on 120 routes across Delhi NCR and ferries over 20,000 consumers daily. With more than 500 shuttles on the Ola platform in the region, users can get an Ola Shuttle at intervals of about 5 minutes on working days.