Ola drives into UK, looks to beat Uber with this big feature

India's ride-hailing service Ola today announced its plans to expand into the UK with a "dynamic and responsible" new taxi service, marking its entry into the second global market after Australia earlier this year. 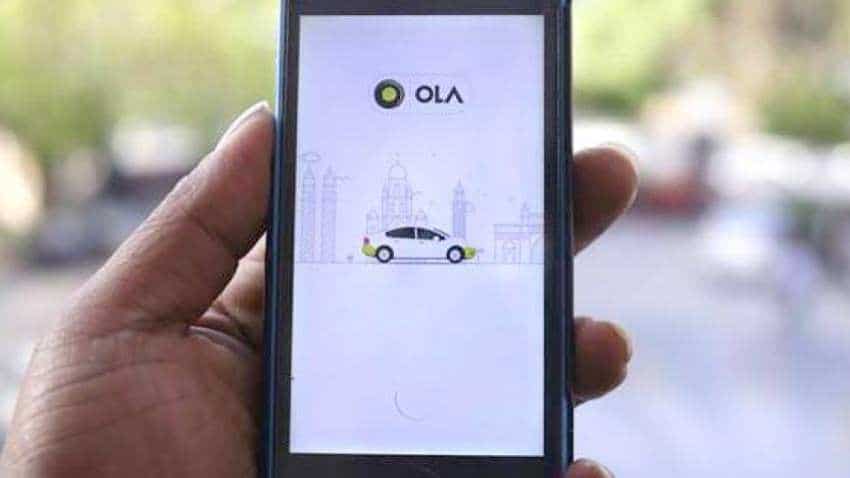 India's ride-hailing service Ola today announced its plans to expand into the UK with a "dynamic and responsible" new taxi service, marking its entry into the second global market after Australia earlier this year. Ola said it has obtained licences to operate in South Wales and Greater Manchester, and will launch operations in South Wales by September. The company said that it is working with local authorities across the UK to expand nationwide by end of 2018.

Unlike its main rival Uber, the Indian firm has entered the UK on a platform that will offer passengers the option to hail private hire vehicles (PHVs) as well as local Black Cabs through one consumer-friendly online platform and apps.

"Ola is excited to announce its plans for the UK, one of the world's most evolved transportation markets," said Bhavish Aggarwal, Co-Founder & CEO of Ola.

"The UK is a fantastic place to do business and we look forward to providing a responsible, compelling, new service that can help the country meet its ever-demanding mobility needs," he said.

Aggarwal said the company will continue its engagement with policymakers and regulators to expand further and build a company "embedded in the UK" and add further transportation options for greater passenger choice in future.

The Bangalore-headquartered company, founded in 2011, is one of the world's largest ride-hailing companies with 1 billion rides each year globally, over 1 million drivers and 125 million customers across 110 cities.

"Ola places drivers at the heart of its approach, providing the industry's leading commissions, resulting in higher earnings and daily payments,? the company said in a statement today.

The company's main rival in the UK market is set to be American giant Uber, which also operates a similar ride-hailing and sharing taxi service. However, Uber has come under some scrutiny in recent months over passenger safety and the treatment of its drivers. It has been banned from some UK cities and had to enter into a legal battle to keep its licence to operate in London. Uber and Ola both have Japan's Softbank among its investors and already compete in India.

With its entry in the UK, Ola said it seeks to "lead the industry" with its approach to passenger safety including Disclosure and Barring Service (DBS) screened drivers and processes such as 24/7 voice support, options to share ride details with emergency contacts and in-app emergency features.

"Ola is recognised for its collaborative approach, working with national governments and local authorities, to help solve transport mobility issues in innovative and meaningful ways," the Bengaluru-based company said.

By incorporating local Black Cabs that operate on UK roads, Ola is aiming for a more diverse service than its rivals.

It said that over 40,000 drivers across Australia have registered since its launch earlier this year and have completed millions of rides.

The company is now inviting drivers in Cardiff, Newport and Vale of Glamorgan in South Wales to register with Ola and make use of an introductory commission rate of 10 per cent for PHVs and 5 per cent for metered taxis.