The cab-hailing app apparently calculated the trip duration for six days from March 18 to March 23. No wonders, Ola Cabs estimated the fare at an exorbitant amount of Rs 1,49,088. 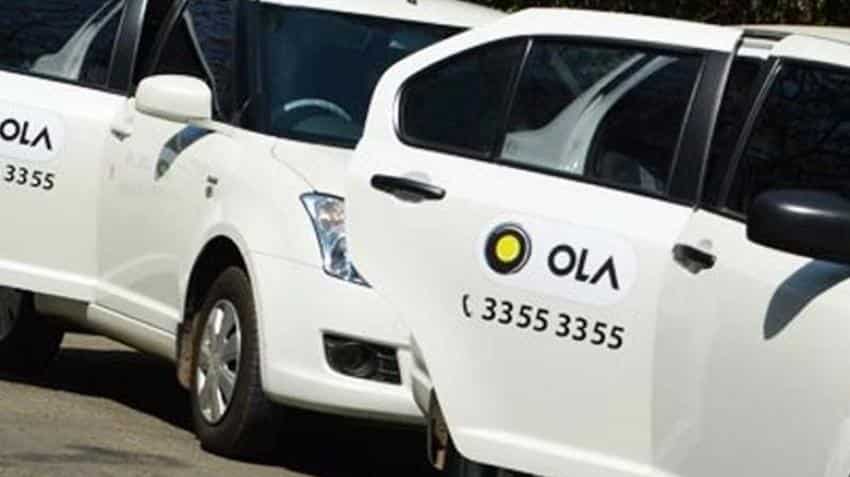 North Korea, anyone by Ola Cabs? What joke, you wonder! But what if we tell you Ola Cabs in fact approved a ride from Bangaluru to North Korea, and shared details of the driver too? Yes, it is true and it all happened via Ola cab booking tool. Tech blogger and web developer Rohit Menda booked a cab ride from Bengaluru to North Korea for fun, but to his surprise Ola Cabs not only scheduled the ride, it also estimated duration and fare of his trip.

The cab-hailing app apparently calculated the trip duration for six days from March 18 to March 23. No wonders, Ola Cabs estimated the fare at an exorbitant amount of Rs 1,49,088. A surprised Menda took to Twitter to post the screenshots of the planned trip, tagging the official twitter handle of Ola, which in turn responded to his messages.

How is this possible @Olacabs a trip to North Korea?
Please check your systems.#Ola pic.twitter.com/wi92DObwGp

Ola was quick to respond and posted this message: "This seems to be a technical glitch. Please restart the phone and try again".

This seems to be a technical glitch. Please restart the phone and try again.

Soon after, other Twitter users also posted their own share of funny trip details. Some booked a cab ride for USA or Canada, and others for Norway, Saudi Arabia, or even Las Vegas.

Technical glitch or not, Twitter users must thank Ola for the fun ride they just had.

Meanwhile, on Monday, Ola and Uber drivers launched a nationwide strike, a large number of commuters in cities like Delhi, Mumbai, Pune, Chennai, and Bengaluru depend on these online cab aggregators for their daily commute. The strike was called for by Maharashtra Navnirman Vahtuk Sena, the transport wing of Raj Thackeray led-MNS. The drivers had alleged that they weren’t getting their due.