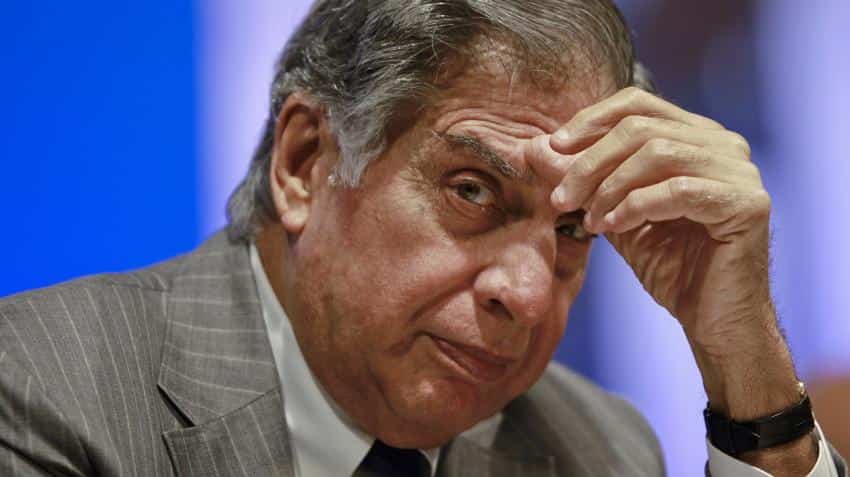 Reiterating his threat to sue Tata Sons on a defamation notice, Nusli Wadia, legal head of the Tata Group said on Wednesday night that he demands an ‘unconditional public apology,’ with regards to the allegations made against him by the group.

In a letter to Tata Group’s Chief legal and General counsel, Bharat Vasani, Wadia said that the insistence of the group not to withdraw the allegations stated in the special notice to remove him as an independent director of Tata Steel and its unwillingness to submit proof in support of the allegations will result in a clear case of defamation, a report by Times of India said.

This was with reference to Vasani’s earlier email on November 24 which said Tata Sons was authorised by all its directors to respond to Wadia’s letters.

"Directors of Tata Sons... are called upon even now to prove their bonafides by withdrawing the notice or allegations in it against me and to publicly and unconditionally apologise to me forthwith," Wadia's rejoinder said.

In his November 11 letter, Wadia asked Tata Sons to prove its "false and defamatory" allegations, one of which claimed that he was acting with Cyrus Mistry against the Tata Group.

Tata Sons replied to the letter said, “there is no legal requirement for us the shareholder, to even provide any information or reasons while seeking removal under section 169 of the (Companies) Act."

To this, Wadia replied yesterday, “…having admitted that you are not required to even provide reasons... deliberately gave the special notice with false allegations against me. It is thus obvious that the only purpose... was... to defame me."

Wadia said that his act of support to backing ousted Cyrus Mistry to continue as chairman on Tata Chemicals instigated Tata Sons to show him the door as well.

The report said that he reiterated that he "owed no fiduciary duty to an undefined `Tata Group'".

Wadia mentioned his respect for JRD Tata and his "high standard of ethics and corporate governance" and expressed surprise "that one of the first acts of Ratan Tata as interim chairman of the board of Tata Sons was to move a resolution seeking my removal..."

Refusal to withdraw the notice by Tata Sons, Wadia said, points to a "shared common intention... to defame me by circulating the notice containing false...allegations, now established to be unsubstantiated for which I shall be compelled to initiate proceedings, which I shall unhesitatingly take to protect my interest."

Ratan Tata Net Worth: Why Emeritus Chairman of Tata Sons is not among world’s richest persons? Happy Birthday Ratan Tata