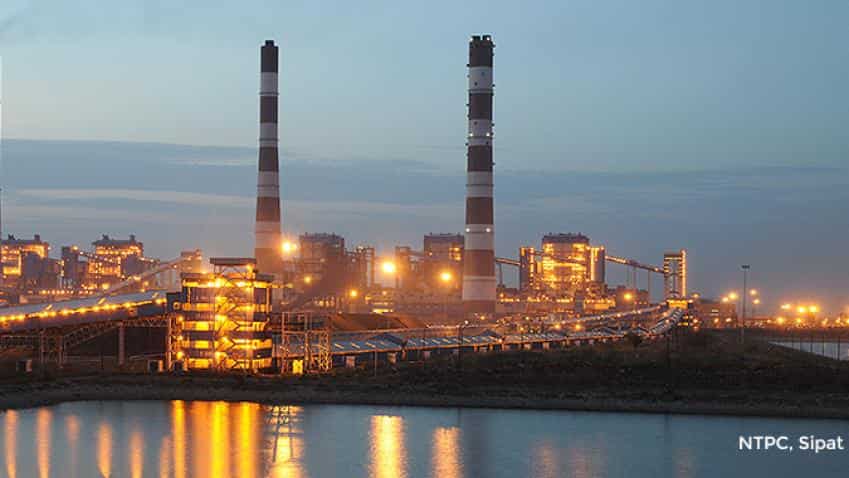 NTPC on Wednesday stated that its net profit for third quarter ended result December 31, 2016 has declined by 7% on an year-on-year (YoY) basis.

NTPC said, "The board of directors have decided, interalia, to pay interim dividend at the rate of 26.10% on the face value of paid-up equity shares of Rs 10 each for the current fiscal year."

Share price of NTPC was trading flat at Rs 173.40 per piece on BSE.

Recently, in an answer to Rajya Sabha, Power Minister Piyush Goyal had stated that NTPC has decided to shut down old polluting power plants of capacity totalling roughly 11 GW and replace those with new ones which are highly efficient.