NTPC surpassing analysts estimates posted net profit of Rs 2,618.17 crore, a rise of 11.95% compared to Rs 2,338.61 crore in the corresponding period of the previous year. 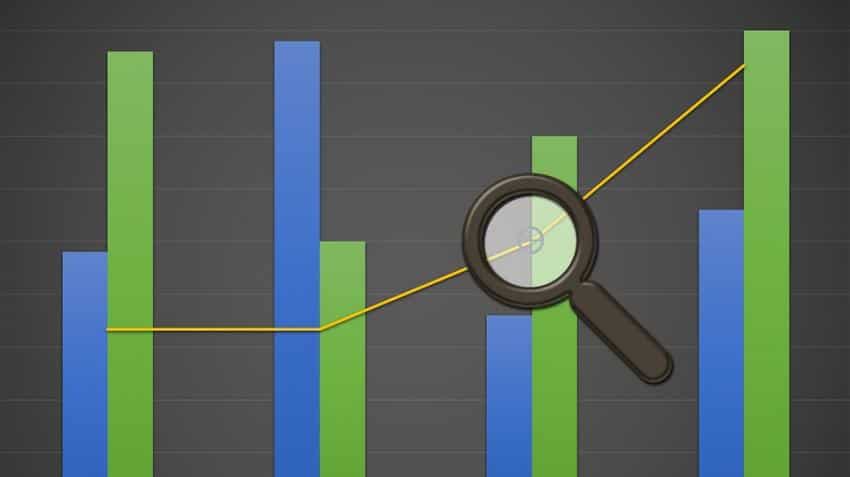 A bloomberg poll estimated NTPC's net profit to be at Rs 2,519 crore during the period.

In a meeting held on July 29, the board of directors of NTPC has considered and approved the issue of secured/ unsecured, redeemable, taxable/ tax-free, cumulative/ non-cumulative, non-convertible debentures aggregating up to Rs 15,000 crore.

Railway RRB NTPC Answer Key 2021: Link to be ACTIVATED TODAY; see WHERE and HOW to check, raise objection, payment details and more