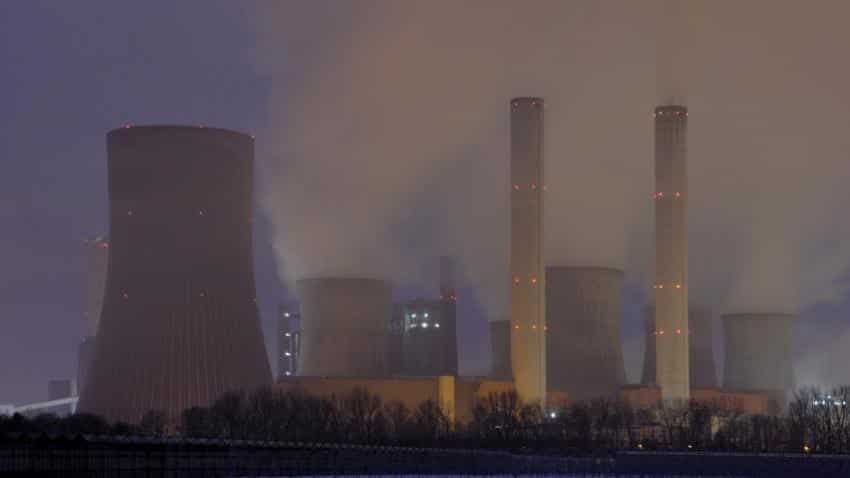 The NTPC Group, including its joint ventures and other subsidiaries, will have over 50,000 MW of installed power generation capacity by the end of this fiscal. Representational image. Image Source: Pixabay
Written By: PTI
RELATED NEWS

State-owned NTPC Group is gearing up to cross the milestone of over 50,000 MW installed power generation capacity by March-end 2017 with expected addition of over 4,630 MW.

"The NTPC Group, including its joint ventures and other subsidiaries, will have over 50,000 MW of installed power generation capacity by the end of this fiscal," a senior power ministry official told PTI.

The NTPC Group has an installed power generation capacity of 47,228 MW, which includes 800 MW of hydro and 360 MW of solar energy.

The official said, "Even if there is some slippage in capacity addition, the NTPC Group as a whole will cross the milestone of 50,000 MW by March-end 2017."

The company is expected to commission 550 MW of solar power project at Mandsaur, Ananthapuram and Badhla.

Various projects with an aggregate capacity of around 24,000 MW are under implementation at 23 locations across the country. This includes 4,050 MW being undertaken by joint ventures and subsidiary companies.

Out of the total capacity under implementation, 1,329 MW is based on diversified sources of renewable energy.

The company is quickly moving towards its ambition of achieving a solar portfolio of 10 GW out of the 100 GW target of the government by 2022. Over 1,700 MW renewable energy projects of the company are under execution.