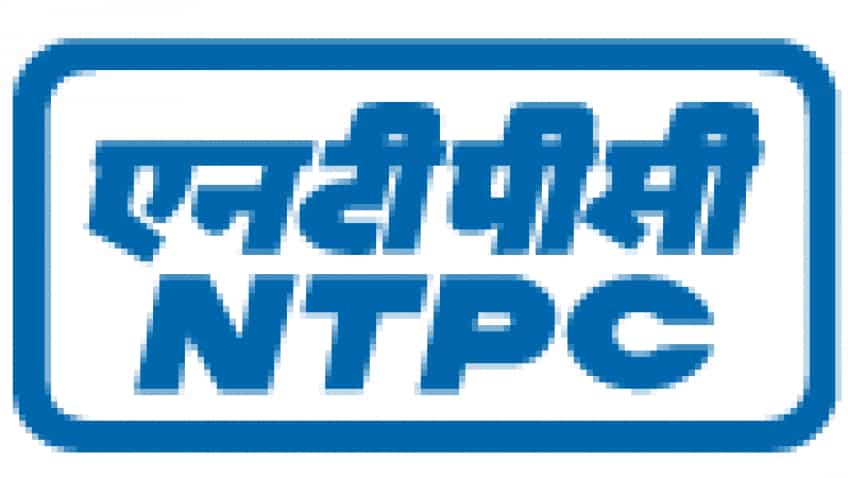 State-owned power giant NTPC is in talks for buying out equity of state utilities in some joint venture projects apart from taking over some of their stressed businesses as part of its drive to augment capacity.

“We are in talks to acquire some non-performing and under-performing assets of state utilities. The capacity of some of these may not be very high but these projects have potential to expand,” NTPC HR Director Saptrishi Roy, who holds additional charge of Director Finance, told PTI.

“In some cases we wish to buy out our joint venture partner in specific projects with state utilities in a North Indian state. In another state we have made significant progress to acquire one performing project,” Roy added.

He declined, however, to give the names of the states or projects citing confidentiality clauses.

Resources, he said, will not be an issue.

Sources meanwhile indicated that NTPC could be in talks with Bihar utilities for two joint venture projects at Kanti and Nabinagar but it could not be ascertained from the company.

This is part of the NTPC plan for inorganic growth as the corporation is eyeing the plants that are close to coal sources and running with an eye on cost of generation from these plants.

The company had recently floated tenders inviting bids for acquiring stressed power projects from the private sector and is believed to have been approached by some big ticket assets including from JP group’s Nigrie thermal project.

“There are 34,000 MW of stressed assets in the power sector. NTPC is looking to acquire operational coal-based power plants which have lower generation costs,” Roy said.

NTPC is currently working on new thermal projects totalling 21,000 mw for capacity addition in the next the 3-4 years, he said, adding that going by the projection of 7-8 per cent economic growth on an annualised basis, the demand for electricity is expected to grow up significantly,

The company, which produces about one fourth of the total power in the country despite having only 16 per cent capacity, would expand to meet its role as the leading power supplier to the nation, Roy said, adding that nation may require additional power capacity to the extent off 4-5 GW annually to meet the growing demand.