NSE to interview candidates for CEO this week 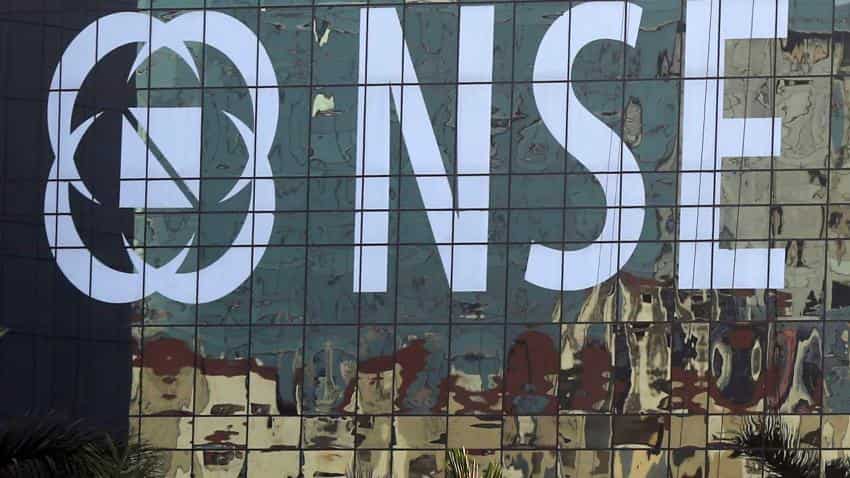 More than 90 persons have applied for the position which fell vacant after the sudden resignation of Chitra Ramkrishna in December. Image Source: Reuters
Written By: PTI
RELATED NEWS

National Stock Exchange (NSE) is likely to start the interview process this week for the Managing Director and CEO post, for which eight to ten candidates are in serious contention.

More than 90 persons have applied for the position which fell vacant after the sudden resignation of Chitra Ramkrishna in December.

Sources said the interview process is expected to start this week and there are around eight to ten candidates in serious contention for the top post at the country's largest bourse.

Those believed to be in the race include former BSE chief Madhu Kannan and commodity exchange MCX MD and CEO Mrugank Paranjape, sources said.

NSE has received over 90 applications for the top job and most of the applicants are from banks and financial institutions.

Contrary to speculations, rival bourse BSE's Managing Director and CEO Ashishkumar Chauhan is not among those considered for the top job at NSE and he did not even apply, according to sources.

NSE interim MD and CEO J Ravichandran did not apply and it was his personal choice, they added.

Consultancy Egon Zehnder has been appointed to help with the hiring process.

The filling up of the top post is being closely watched by investors as NSE is preparing for an initial public offer which is expected to be one of the biggest in recent times.

In a surprise move, Ramkrishna, on December 2, quit with immediate effect presumably over differences with some board members.

The exit of 52-year-old Ramkrishna also came at a time when NSE has been in focus over a new regulatory framework for high frequency trades and co-location facilities, which some believe give undue advantage to some brokers and traders.