SBI had also blocked money transfers by its account holders to Paytm, Mobikwik and Freecharge. 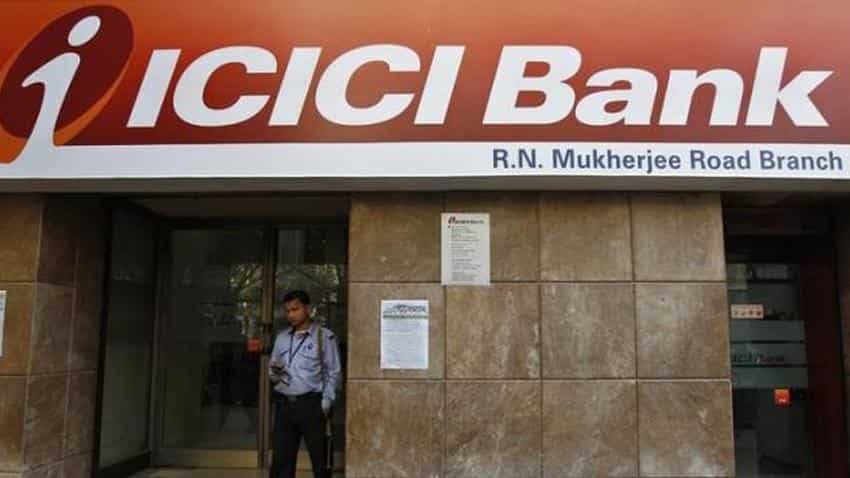 ICICI Bank was not the first lender which had blocked such applications. Photo: Reuters
Written By: PTI
RELATED NEWS

Days after it blocked transactions by its customers on PhonePe, ICICI Bank on Thursday was asked by the NPCI to open up "immediately", but the country's largest private sector lender retorted back accusing the Flipkart and Yes Bank-run wallet of following "restrictive practice" and asking for a change before it complies.

"Based on a review by NPCI on ICICI Banks's action to block Unified Payments Interface (UPI) transactions made through PhonePe App, we would like to state that ICICI Bank has been advised to open UPI transactions immediately," an NPCI statement said.

The bank retorted back, accusing PhonePe of following a "restrictive practice" of allowing only users of its own UPI handle to make payments on its App which, is a violation of UPI's guidelines on interoperability.

"NPCI has assured us in writing that this will get corrected very soon and the App concerned will allow interoperability. As soon as this is corrected, ICICI Bank will start allowing UPI transactions to resume on this App," it said in a late evening statement.

The corporation, which runs the UPI platform, said it had discussions with both ICICI Bank and YES Bank, which is the banker for PhonePe before arriving at the decision, it said.

"We have also advised banks to adhere to the merchant on-boarding guidelines meticulously from the angle of interoperability of merchant App so that such disputes are avoided," it added.

ICICI Bank had on Thursday blocked it's customers from transacting on PhonePe which has had a sizeable traction in the market within a short time, citing concerns on security.

Earlier media reports had also said that ICICI Bank was not the first lender which had blocked such applications, and said country's largest lender SBI had also blocked money transfers by its account holders to Paytm, Mobikwik and Freecharge.  PhonePe, hailed the NPCI's move saying it feels "vindicated" and looks forward to serving ICICI Bank customers again.

However, it also said, "To iterate, we have not made any changes since we were cut off by ICICI Bank. We have always been compliant with the UPI guidelines and will continue to do so as the standards evolve."

Speaking earlier in the day, Yes Bank's managing director and chief executive Rana Kapoor had termed such behaviour is not "conducive" to the growth of the Unified Payments Interface (UPI) platform and advocated a need to collaborate. Asserting the bank has cornered a 40 per cent market share on the UPI platform, Kapoor termed this as "blips" caused by "one or two banks".