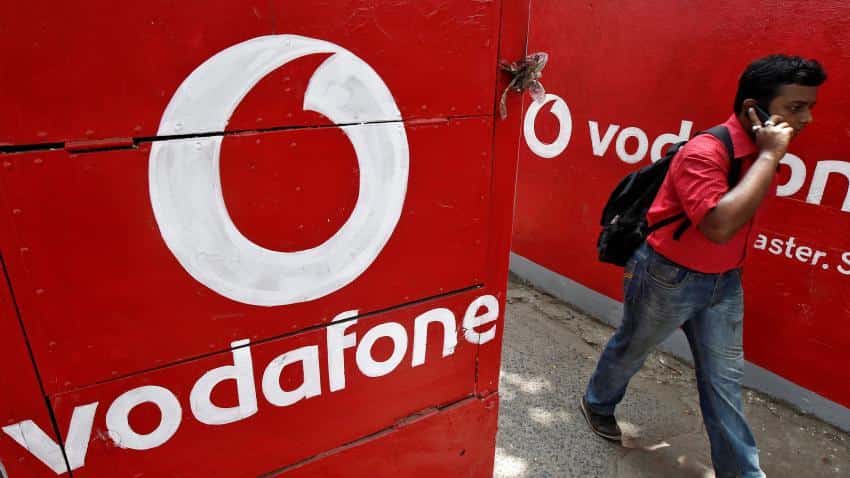 Yesterday, the market leader Airtel and the No 3 player Idea Cellular had launched many schemes to counter Jio's tariff with free voice calls to prepaid customers and additional data. Image Source: Reuters

Feeling the heat from Jio's unlimited free calls and to match up to the incumbent rivals, the second largest telco Vodafone today announced unlimited free voice calls for its prepaid customers with the launch of two new packs.

Yesterday, the market leader Airtel and the No 3 player Idea Cellular had launched many schemes to counter Jio's tariff with free voice calls to prepaid customers and additional data.

Both the companies had launched two identical schemes offering free calls and limited mobile Internet use priced at around Rs 150 and Rs 350 with 28 days validity, in their attempt to match the free 4G service from Reliance Jio.

The company said these plans are available for all 2G, 3G and 4G customers with a validity of 28 days, company's chief commercial officer Sandeep Kataria said.

Like other players, Vodafone also has vast majority of its 200 million customers in the prepaid schemes.

Both Airtel and Idea are providing 1GB of 4G data to customers with 4G handsets phone and 50 MB for non-4G mobile handset users under the plan.

At lower amount of Rs 149 and Rs 148 respectively, Airtel and Idea has started offering free calls within their network. Both the companies will provide 300 MB of 4G data to customers with 4G mobile phone and 50 MB for non-4G mobile handset users under this plan.

State-owned BSNL too has said it is considering new "less than" Rs 149 prepaid pack that will offer free calls to all networks from January.

At present, Reliance Jio is offering free 4G mobile service including calls and data till end March. It has clocked 52 million customers in 83 days of its launch. These plans come close to proposed Rs 149 plan of Jio under which it will offer free calls to all network in the country for 28 days without any roaming charges. The plan includes 300 MB 4G data access during day and unlimited usage at night.

Besides this, Jio under the proposed plan will offer unlimited use of its music, movie, TV, news and all other apps, video call, SMS for free.