After directing ICICI Bank to accept payments from PhonePe app through UPI, it now tells PhonePe it has been going against the guidelines. 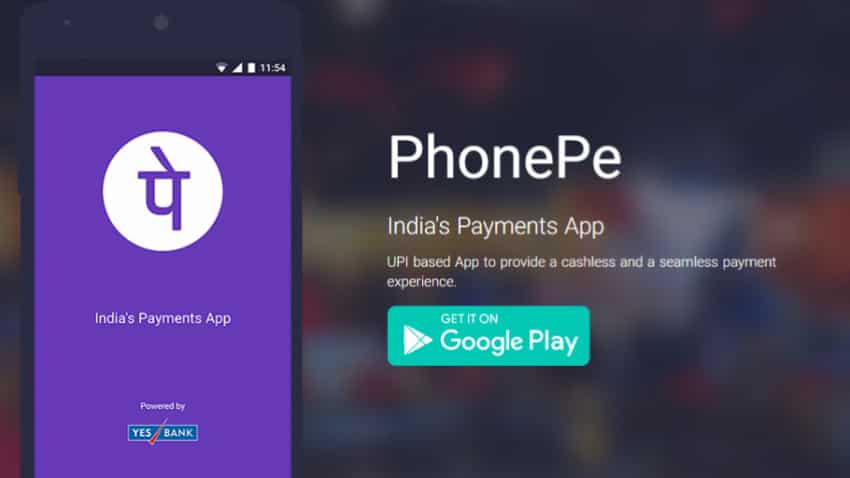 The National Payments Corporation of India (NCPI) which on Thursday asked ICICI Bank to “immediately” open up transactions to customers using the PhonePe app, has now done an about turn.

NPCI on Friday said that PhonePe and Flipkart are in contravention of the UPI guidelines on interoperability.

"Based on a review by NPCI on ICICI Banks's action to block Unified Payments Interface (UPI) transactions made through PhonePe App, we would like to state that ICICI Bank has been advised to open UPI transactions immediately," an NPCI had said in an earlier statement.

Flipkart-owned PhonePe on Monday has urged ICICI Bank to provide reasons for abruptly blocking its services which were made using UPI.

To which ICICI said PhonePe was following restrictive practices allowing users to make payments with only its UPI handle, which is in contravention to the UPI guidelines of interoperability and choice that empowers a customer to choose any app to make payments through UPI. Pending resolution of these concerns, they had temporarily declined to undertake UPI transactions originating from PhonePe.

Following ICICI's response PhonePE CEO Sameer Nigam wrote an open letter to his customers which said that because of ICICI bank's move, trasactions of around 20,000 customers worth Rs 5 crore had failed.

“We followed all the detailed guidelines and procedures laid down by National Payments Corporation of India ( NPCI) for an app to go live on UPI. We went through over a 100 plus use case test cases, detailed certification, vulnerability assessment, penetration testing and third-party application security testing, before NPCI gave us permission to go live,” TOI report said quoting Nigam in his letter to customers.