Share price of Jaypee Infratech touched both upper and lower circuit on BSE as homebuyers continue to rush for filing NCLT claims. 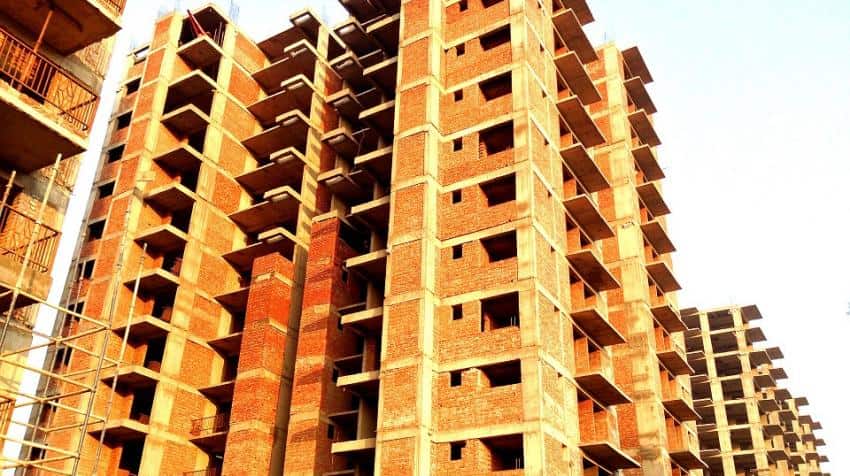 Share price of Jaypee Infratech on Wednesday touched both upper and lower circuit on BSE after when reports stated that the government may provide relief to the company's homebuyers who have been hit by the insolvency proceedings.

An Economic Times report said, “The Centre may step in to provide relief to thousands of home buyers hit by insolvency proceedings against Jaypee Infratech, including sale of the company's assets to raise money to complete the project.”

It all started on August 09, when the Allahabad bench of the National Company Law Tribunal (NCLT) admitted the plea of IDBI Bank to begin insolvency proceedings against Jaypee Infratech for defaulting Rs 526.11 crore of loan.

The bench also appointed Anuj Jain as the Interim Resolution Professional (IRP) to carry out the proceedings under the Insolvency and Bankruptcy Code.

Jain clarified that the Corporate Insolvency Resolution Process (CIRP) is not a proceeding for liquidation but in fact is a process for the resolution.

“If Jain is unable to revive the projects, assets of Jaypee Infratech will be sold and recovered money will be distributed among creditors including home buyers,” reported in Hindustan Times.

NCLT has asked homebuyers who have purchased flats from Jaypee Infratech to file for their claims by August 24, 2017 for refund of their money in case revival of the company fails.

According to Section 13, a buyer who has taken home loan to pay for Jaypee Group has the right to file claim to the IRP.

If you have purchased a home from Jaypee Infratech, here's how you can file your claim.

The form is in three format – Form B (For Operational Creditors), Form C (For Financial Creditors) and Form D (For Workmen & Employees).

Among these, only form C can be filed electronically or through e-mail. While the other two can be submitted manually too.

While Form D needs information like name of the workman/employee, PAN number, passport information or Aadhaar number, address & email-id, total amount of claim along with details of bank account.

Jaypee Group's biggest incomplete project would be the Wish Town project in Noida. It has been initiated since 2007.

Japyee Infratech is among the 12 big corporate loan defaulters identified by the Reserve Bank of India through its internal advisory committee (IAC) in the month of June 2017 for insolvency & bankruptcy code.