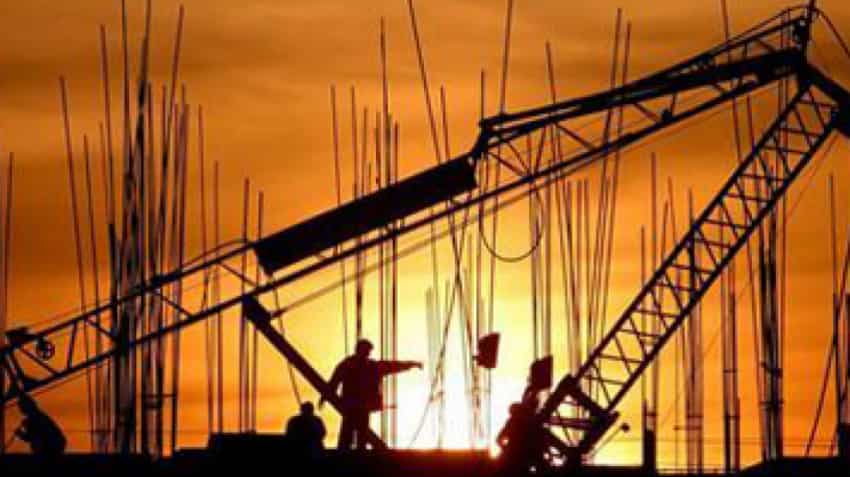 With aggregate claims against IVRCL touching Rs 13,406 crore, the Hyderabad-based diversified construction major’s debt is now close to some of the large NPA accounts identified by the RBI for immediate resolution. Image source: Reuters
Written By: ZeeBiz WebTeam

With aggregate claims against IVRCL touching Rs 13,406 crore, the Hyderabad-based diversified construction major’s debt is now close to some of the large non-performing assets (NPA) accounts identified by the Reserve Bank of India (RBI) for immediate resolution. After accounting for the claims from about 38 financial institutions, over 2,815 operational creditors and 3,368 unpaid workers as per the data compiled by resolution professional, the total claim now stands at Rs 13,405.92 crore. Among the major financial creditors, ICICI Bank tops the list with a claim of Rs 913.30 crore, followed by Canara Bank at Rs 899.90 crore, Indian Overseas Bank (Rs 763.05 crore), IDBI Bank (Rs 720.20 crore), State Bank of India (Rs 663.11 crore) among others.

Electrosteel Steels, one of the country’s major NPAs that was lapped up by Vedanta’s Anil Agarwal on Tuesday, has a similar claim burden of Rs 13,395 crore being arrived by the resolution professional.

Unlike Electrosteel, which has just one steel plant, IVRCL and its subsidiaries and special purpose vehicles (SPVs) has operations spread across the country where it had executed several infrastructure and construction projects.

The company has around 28 subsidiaries and SPVs encompassing different projects, excluding its stakes in two toll-way projects which it sold in December, thus triggering claims from 2,815 operational creditors aggregating Rs 2,354.25 crore and from 3,465 unpaid workers who have jointly claimed Rs 12.18 crore.

The list was prepared after receiving claims till March, and might swell if claims received after that are compiled and added, sources said.

The aggregate claim was more than Rs 12,000 crore as per the initial estimate when the mandate for resolution was first issued, as reported by DNA Money on March 5.

The corporate insolvency resolution process for IVRCL, which had featured in the initial RBI's list of 28 large corporate defaulters, was initiated by State Bank of India and admitted by the National Company Law Tribunal in its order on February 23.

The compilation and scrutiny of each of the diverse range of small claimant have been a challenge, sources said and the resolution professional took the help of Feedback Infra Pvt Ltd, a well-known infrastructure service provider promoted by Vinayak Chatterjee and Belgium-headquartered BDO Restructuring Advisory to assist in the process.