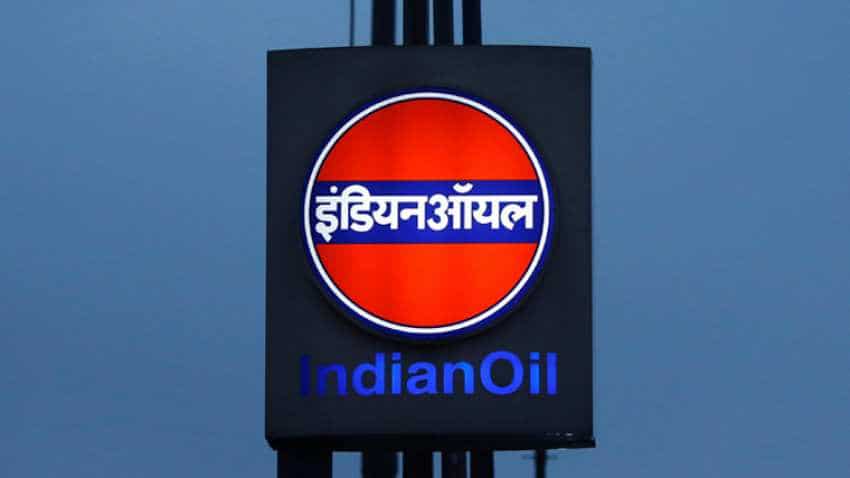 The company has got a big order for its Indane Nanocut-specialised LPG for cutting metals from integrated lignite mining-cum-power generation company NLC India Ltd.

"One of the new market segments we are tapping is the neighbourhood laundry units with our gas powered iron boxes. We are offering LPG in various capacities from 5 kg cylinders to 425 kg cylinders for different kind of users ranging from mobile food vendors to big food factories and hotels," R. Sitharthan, Executive Director, Tamil Nadu and Puducherry told IANS.

He said the IOC will soon launch its liquified petroleum gas (LPG) powered iron boxes which works out economical and also a healthy option for launderers as compared to charcoal and electricity powered iron boxes.

"The LPG iron boxes weighs almost the same as the traditional coal fired iron boxes- about six kg and costs about Rs 7,000. But the startup time is far shorter - two minutes- as compared to about 45 minutes in the case of coal fired ones. The costs works out to just about fifty paise per cloth whereas it is about Re 1 and Rs 2 for coal and steam powered iron boxes respectively," Sitharthan said.

Further the gas iron boxes are environment friendly owing to low carbon emissions and is also healthy option for the users. That apart, there is no risk of damage to clothes due to coal sparks, he added. "Launderers can use five kg or 19 kg LPG cylinders," he said. The oil and gas company is selling its innovative Indane Nanocut gas cylinders to units where metal cutting is involved.

"We are now selling about 18 tons per month of Indane Nanocut in Tamil Nadu and Puducherry. We have recently got a trial order from NLC India for 240 cylinders. The order value is about Rs 36 lakh," Sitharthan said. On the sales of jumbo LPG cyclinders weighing about 425 kg Sitharthan said the company is targeting food factories and hotels as it would replace a battery of small cylinders and free up costly space.

He said IOC is looking at new clients for its jumbo LPG cylinders as well as converting its existing ones. According to Sitharthan, a big biscuit unit and couple of rice mills in Tamil Nadu have opted for LPG fuel.